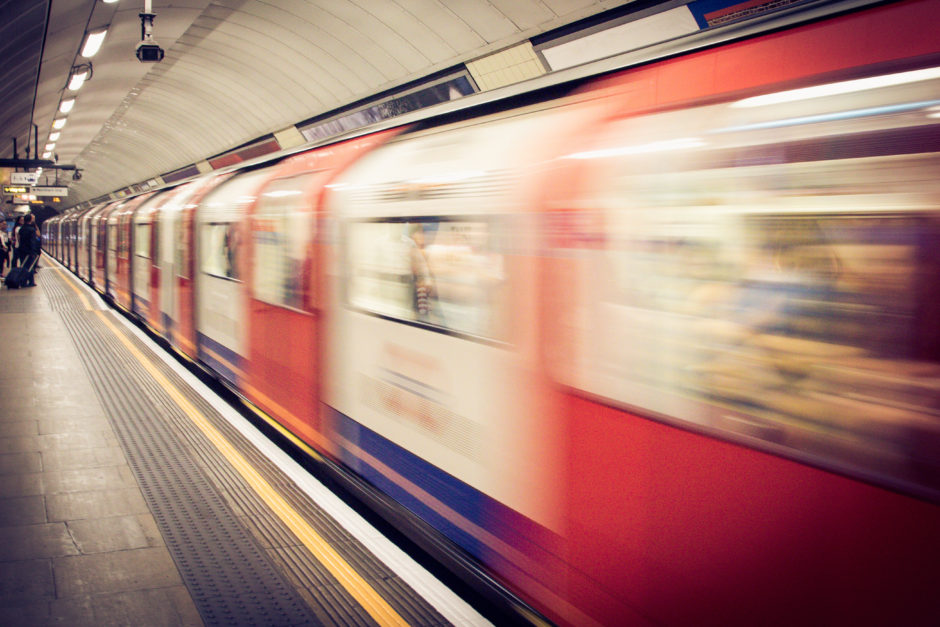 I wish I was them

The two humans linked together

As one, pressing fingers together, creating

Shooting across hearts, into starry eyes.

You can practically see how

Their heart beats sync together, until

Every beat is the echo of another.

In the same electrical wavelength

In the heavens above, reenacted on this earth

And as I see them falling farther

Into the love I crave

I want to hold

Here I sit in the early hours of the morning

Listening to the birds squawk

And the clocks clang

The world is waking up—

Who said mornings were quiet? Silence was not an action

It is a state of being

I want silence when I wake up next to you

Not any damn birds chirping, but a hushed world

I want to hear your breath and heartbeat in my ears

But instead, I am alone hearing those goddamn birds

And their happy morning song

While I have nothing but coffee rings

And an aching soul.

each with a voice; brakes screaming over each other to be heard.

In the sea of nameless bodies

no one notices one more, clutching on a shoulder strap like an anchor,

trying too hard to be casual.

They don’t know he is

He just has to take one step

wails, shrill as the train’s rails

but from fleshy lips.

He closes eyes, shutting out

the noise he will hear, sure to echo into the whispers of night.

into the subway train, getting swallowed and packed like

She is gone. But he is still breathing her air

and scent of sweet smelling hair.

through the daze of misty happiness

seeing nothing but the strange constellations

that patterned in her eyes and the lopsided teeth

behind her petal lips—

lips which did not screech or shout.

He returns the next day to the roaring underground storm,

getting off where he last saw that

Delicate fingers tap on his shoulder, and

to see her: the rose and the hurricane

She felt it, too.

Words can barely pass before

she leaps up and

presses her tender lips against his.

This, he thinks, is why lips were made.

Not for howling, but for

She takes his hand

and leads him into the car, smashing themselves into

Chrysa Keenon is a student at Taylor University in Indiana, studying Professional Writing. She has been published in various newspapers and magazines, including Changes in Life and Evangelical Church Libraries. Chrysa works on staff on her school’s newspaper, The Echo. She spends the time she is not writing reading and perfecting her knitting skills.