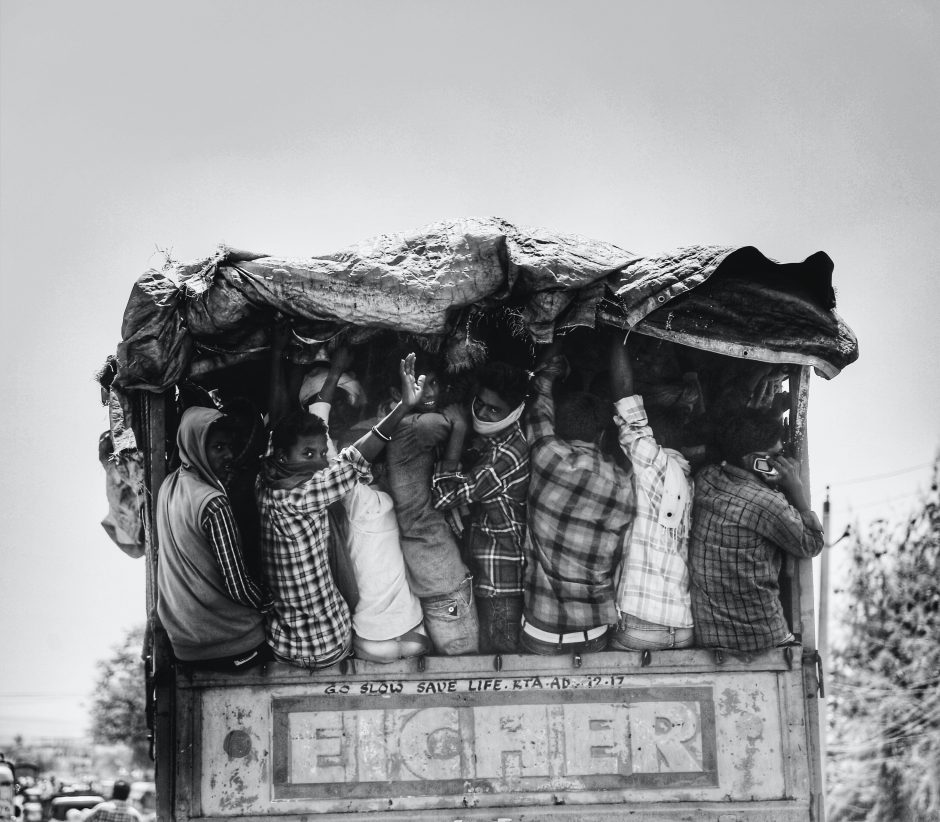 Gazala Khan is a Nainital (India) based researcher and writer. Her area of interest in cultural studies traces cultural histories of India through creative and literary works. She believes nature to be the source of her creative energy that she expresses through poems. Her works have previously been published in Himakhaya, GNOSIS and Dialogue.