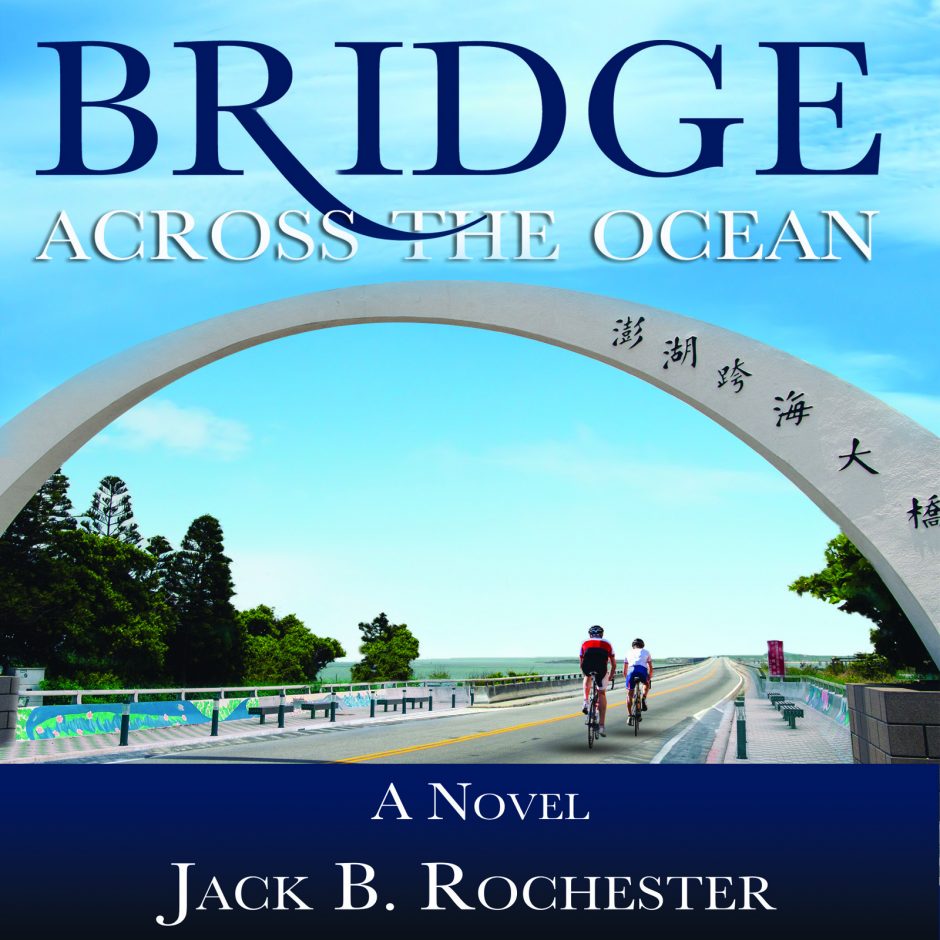 Get a book and a chance to do some good at no extra cost!

If you ride a bike, as I do, you might be interested to know we ride one of the most innovative machines in world history. Bikes became popular in the 1800s because of a shortage of horses caused by –  whoa! would you believe a volcano eruption? – and henceforth were called “hobby horses!” Before they made the first airplane fly at Kitty Hawk, North Carolina, the Wright Brothers had a bicycle shop where they sold (doh) bikes named “Van Cleve” and “St. Clair.” Mark Twain wrote a ludicrously humorous article about his experience riding – and falling again and again – from a “penny farthing” bicycle, pictured here.

I got my first bike around age seven or eight. It was so heavy I swear it was made of cast iron. My father must have taken pity on me because the following Christmas, Santa Claus gave me a Raleigh English royal maroon racing bike with a three-speed shifter. When I got my first paper route, age ten and a half, I rode a sturdy Schwinn with a Bendix two-speed shifter. And I became a do-it-yourself bike mechanic.

Years later I rode a Trek, then a Cannondale, both equipped with the Mavic Mektronic electronic shifting gruppo. Of course, Shimano eventually introduced its SEIS “electronic intelligent” shifting system, and has continued to innovate its gruppos ever since. Now i ride one of my four bikes – two Giants, two Treks, one each a cross-bike, one each a road bike – depending on what kind of ride I want to take that day.

There’s been so much innovation in the simple bicycle over the years! As a round-the-world cyclist and technology writer, how could I not want to write a novel about cycling and a radical new shifting scheme? Yes, Bridge Across the Ocean is my paean-to-cycling novel and, my fellow cyclists, I created the story of the Spinner in the fab shop of my imagination.

Bridge Across the Ocean, set in 2011, begins in New England and ends up in Taiwan which, because it’s home to Giant Bicycle, may well be the center of the bicycling universe. It’s a story of four MIT grads who love bicycles and technological innovation, but end up encountering international business espionage and, last but not least, love ❤️. It starts with a hit-and-run killing of a cyclist and takes off like a time-trialer from there. No spoilers about how it ends.

Since cycling safety is paramount for all of us, I’m donating 100 percent of my earnings from Bridge to the nonprofits who have cycling safety programs. That’s a minimum of $5 per copy. Get your copy for yourself, or as a gift for the cycling enthusiast in your family. It’s a great read, and you’ll be doing good for cycling safety initiatives.

How much good? Let’s find out together.

Please go to the Bridge Across the Ocean website, click on “Get Yours” from the photo menu, and choose your favorite book format – hardcover, paperback, eBook or audiobook. Payment is super easy with PayPal – you don’t need an account. Get a copy for yourself and one for your friend or family member as a Holiday gift. You’ll get your bound books by priority mail and the eBook or Audible download within an hour.

As a bonus gift for your purchase, I’ll send you the Spinner PowerPoint presentation, which doesn’t appear in the book or elsewhere. Even though it’s imaginary, you’ll soon see it could certainly become a reality in the very near technological future.

So treat yourself to a fun, exciting, and romantic tale and help raise a bunch of money for cycling safety at the same time. Thanks so much from me and all of us who cycle. We appreciate your support so much!