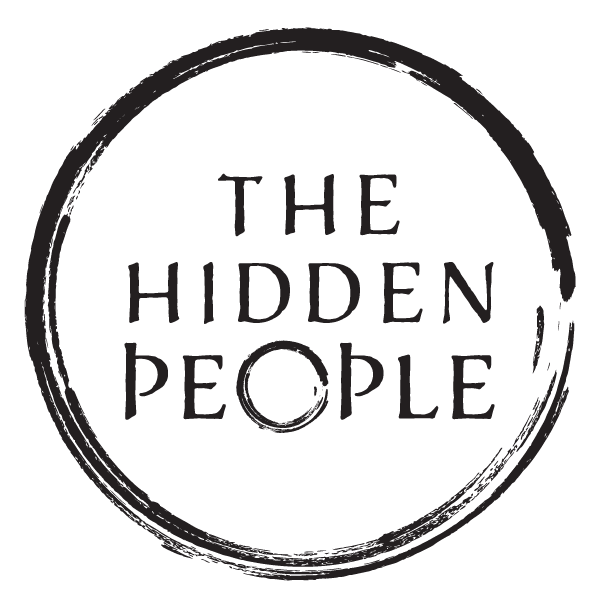 Welcome back Fictional Cafe listeners and Happy New Year! In honor of a new year of fun audio adventures, we’d like to present for your listening pleasure the award-winning podcast, “The Hidden People,” written by Dayton Writers Movement.

The Hidden People is an urban fantasy that crosses all genres, building a dramatic and emotional story with comedy, action, and horror. Join us in a strange world filled with shocking twists and surprises. A world where nothing’s as it seems.

Following the continued success of Unwritten, Dayton Writers Movement began work on The Hidden People in late 2017. The cast, featuring both Unwritten alum and new voices, joined the writers and producers in 2018 to rehearse and record season one, twenty-two episodes packed with game-changing twists that kept even the cast and crew on their toes. The Hidden People debuted season one in early 2019, with DWM already hard at work on seasons two and three.

Written by Chris Burnside
Directed by Chris and Megan Burnside

Join us for the first episode of The Hidden People. Meet Mackenna Thorne, her family, and her friends. Explore the mystery of what happened to her parents.

Written by Cari Zahn
Directed by Chris and Megan Burnside

Mackenna avoids her responsibilities to hang out with Nissa and Alfie, and together, they make a mysterious new friend. Thomas and Sam reconnect. Listen closely to spot all the ulterior motives.

We hope that you enjoyed the Hidden People by the Dayton Writers Movement. If you wish to find more episodes of this award-winning podcast, you can go to their website, Podbean and Apple Podcasts. And of course, if you find this series is not to your liking, you can check out the Fictional Cafe Audio Arts page. We have a new episode every other week, 7 PM EST. So don’t change that dial!