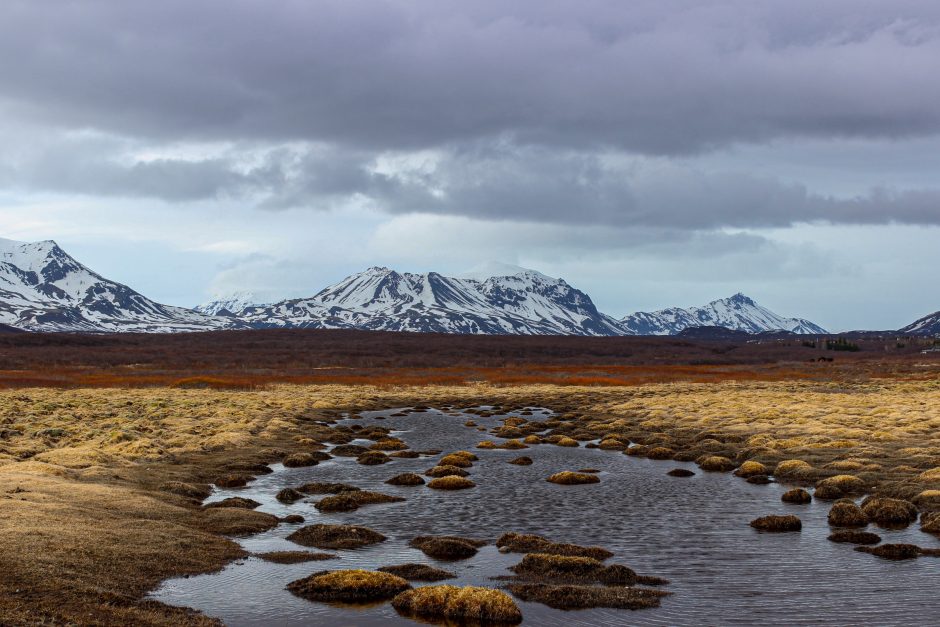 Zoey Collea is a Junior at Bard College where she studies Creative Writing and Law. She self-published her first book at eighteen and is currently writing another one, in addition to her poetry. She hopes to become a successful author and get her MFA upon graduation.