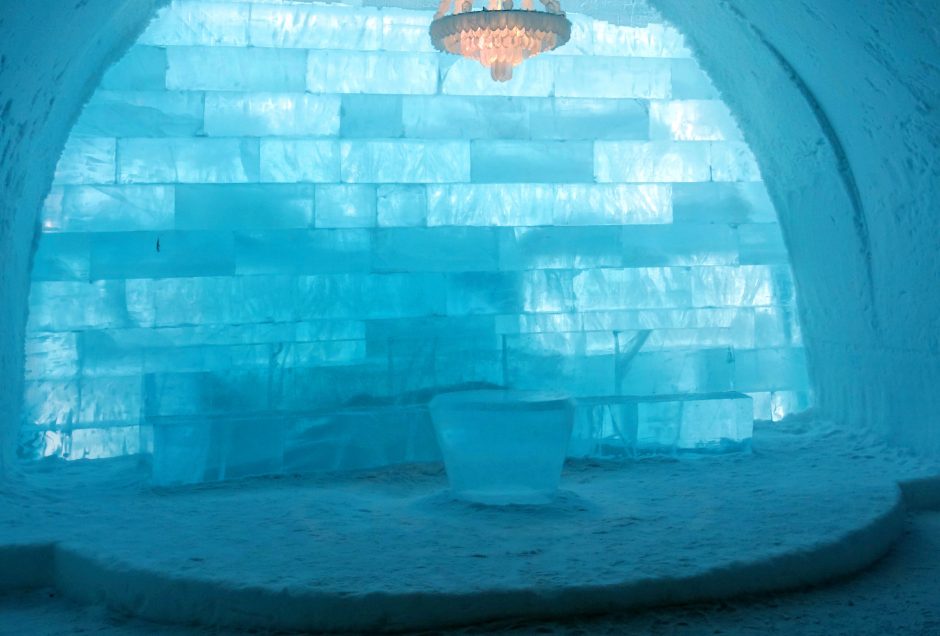 When we first arrived, we christened the fancy habitation station Chez Mars, joking it was the best hotel in the galaxy. Now, a year later, it’s more like a prison.

Back then, we firmly believed that our stay here would only be a brief transition period. The incredible innovations in technology would allow us to get back to some sort of normality after our ordeal. Just a couple of more glitches to fix and we would be the first to live comfortably on the planet Mars. Instead, we linger in a perverse state of endless holiday.

At the beginning, it started off as a way to keep us entertained while we waited. Initially, we were very impressed. Images of sun and sand and sapphire water played along the walls, the sky darkening and brightening with earth’s familiar twenty-four-hour rhythm. In other rooms, the walls displayed mountainous terrain and wide savannah. Lush rainforest and baking desert. And we feasted on these images, knowing that what awaited us outside could never compare to what we had once known and lost. Yet, somehow, we were hopeful.

We partied back then, jokingly referring to the well-stocked alcohol cabinets as mars bars. But our confinement carried on longer and longer and eventually hope was replaced by apathy. Not caring keeps you from thinking, remembering, despairing. It’s futile to think too much, to remember. There is no going back.

A few people do manage to maintain a certain level of positivity, reminding us to be thankful that we are alive, others shuffle through their days, heads down. A small but growing group of people insist that there never was a planet Earth and refer to themselves as the No Earthers. They wear red collars to denote their allegiance to the planet Mars. And then there are those who have escaped. Like drinking ocean water to quench a dreadful thirst, they gave in to certain death. I like to think they had the time to run wildly across the red and rocky land, clapping and laughing in their moment of freedom, and not that they died, almost immediately from lack of oxygen. There must have been too many of us breaking out, because they began to fortify the walls of the station and brought in a sort of police force to patrol it.

Presently, I’m sitting in what is known as the white room. The walls are white with ice as images of the earth’s south pole are repeatedly displayed. Like many, I come here when I am feeling particularly gloomy, though the beauty of this immersion is fleeting. Reality always barges in with terrible memories.

During the end of days, the ice melted rapidly. The waters rose and took much of the land. Storm and fire took the rest, drought and famine followed. All living things suffered greatly. Wealthy humans fled to Mars.

Reaching into my pocket, I take out a crumpled photograph. A lone, blue planet floating in space, and the tears come.

Raised in the city of the angels, Lisa ran away to Europe, settled on the west coast of Ireland and never looked back. She’s been published in several online magazines and was shortlisted for the Edinburgh Flash Fiction Award 2020. Along with entering writing competitions, she is working on finishing her first novel.

You can check out her SoundCloud for audio versions of some of her flash fiction.