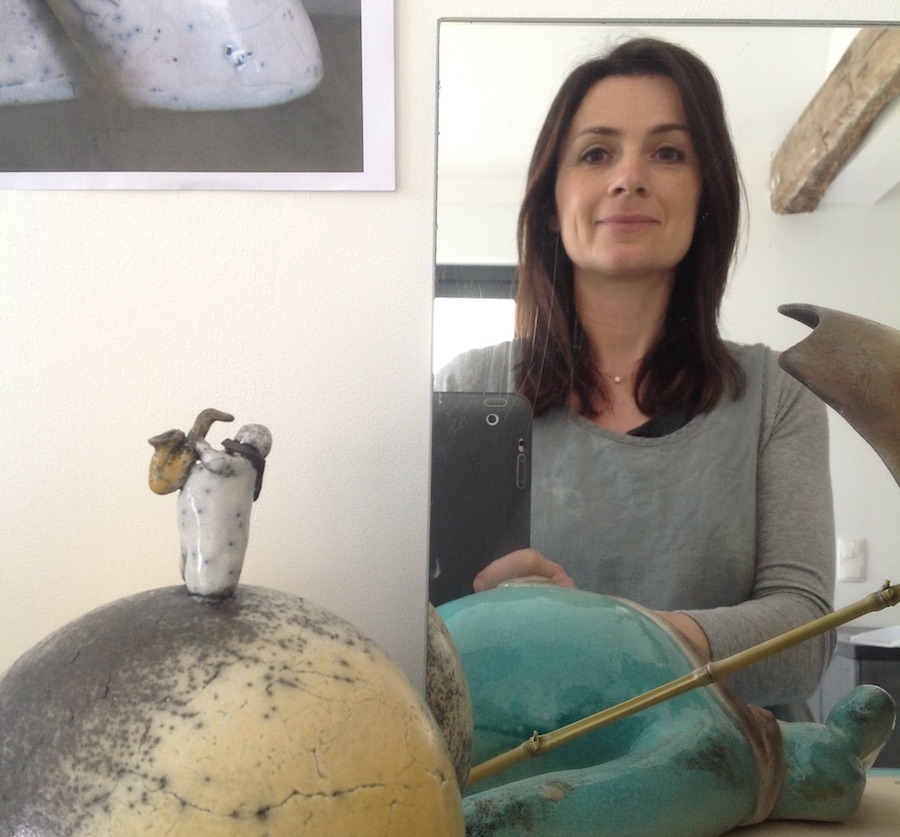 In the French village of Dourdan, the sculptor Sophie Vincent carries on a tradition of making ceramics which dates back to the first century BCE, a period when France was known as Gaul and part of the Roman Empire. It was a time when clay kitchen and tableware changed from being purely utilitarian to becoming more expressive and decorative shapes and figurines – in a word, art. And thus Sophie, working in her studio in Dourdan, just south of Paris, brings this ancient Dourdan tradition into the twenty-first century. Here is a sampling of her work, with titles in their original French.

Please click on the images for a gallery view. 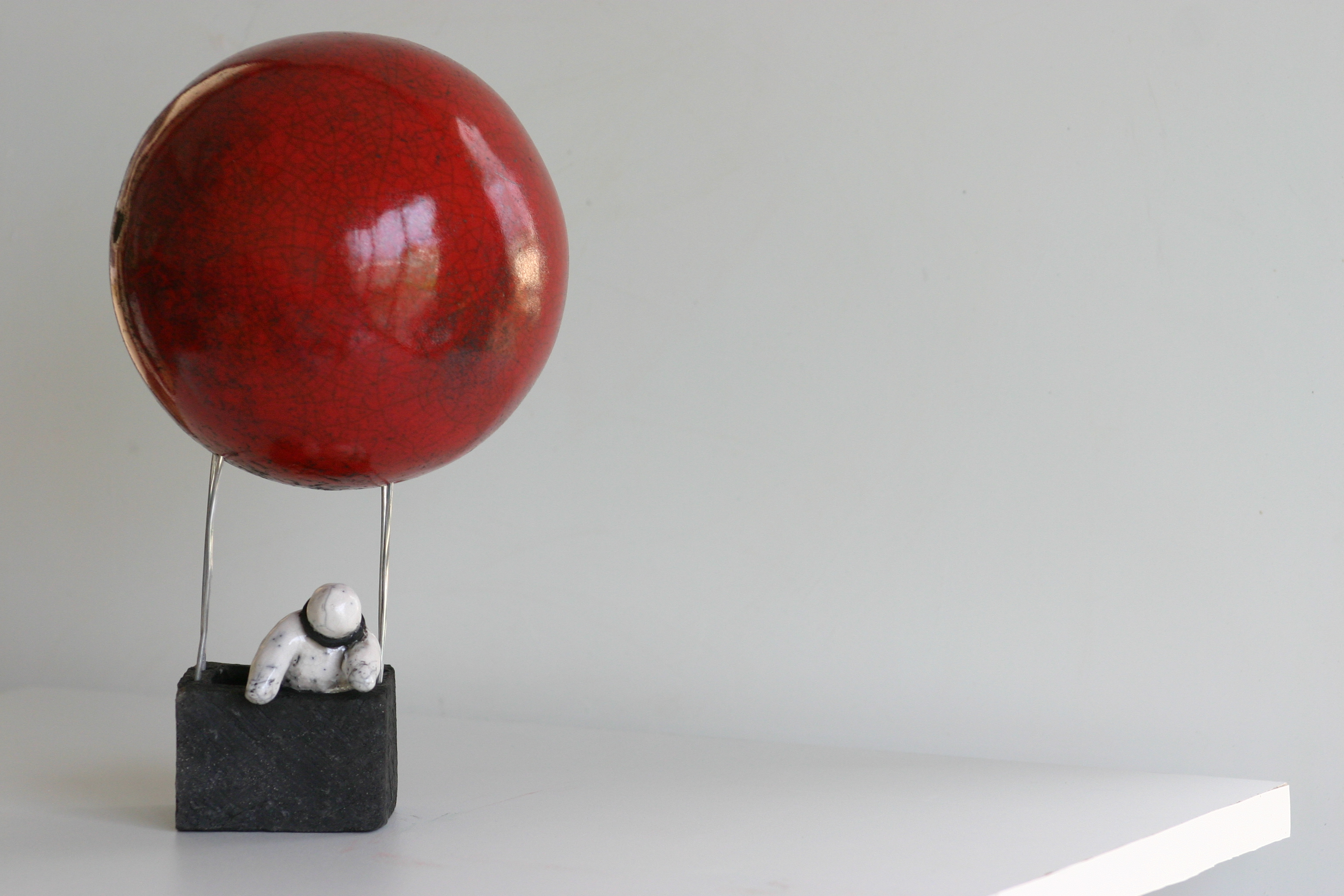 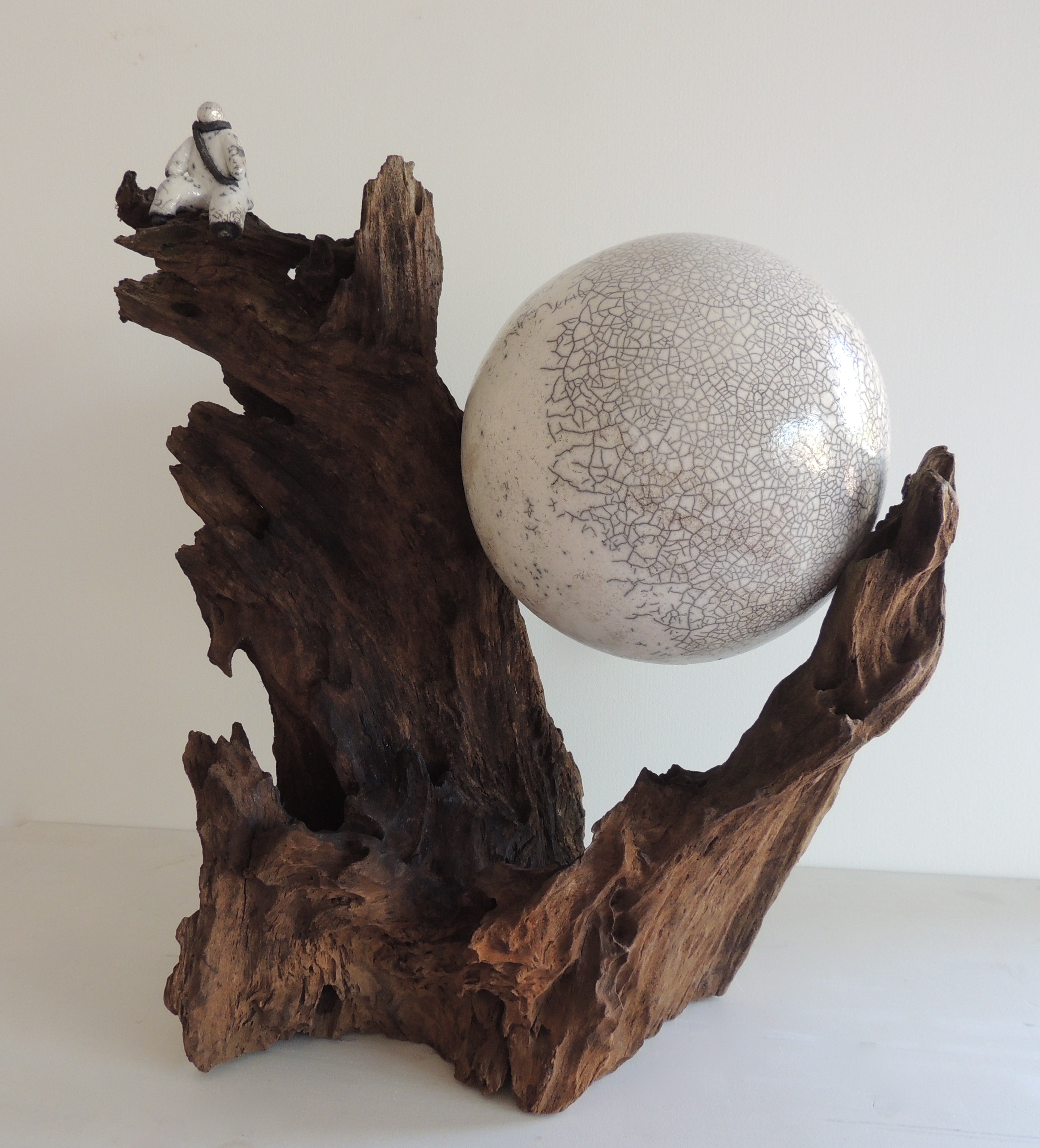 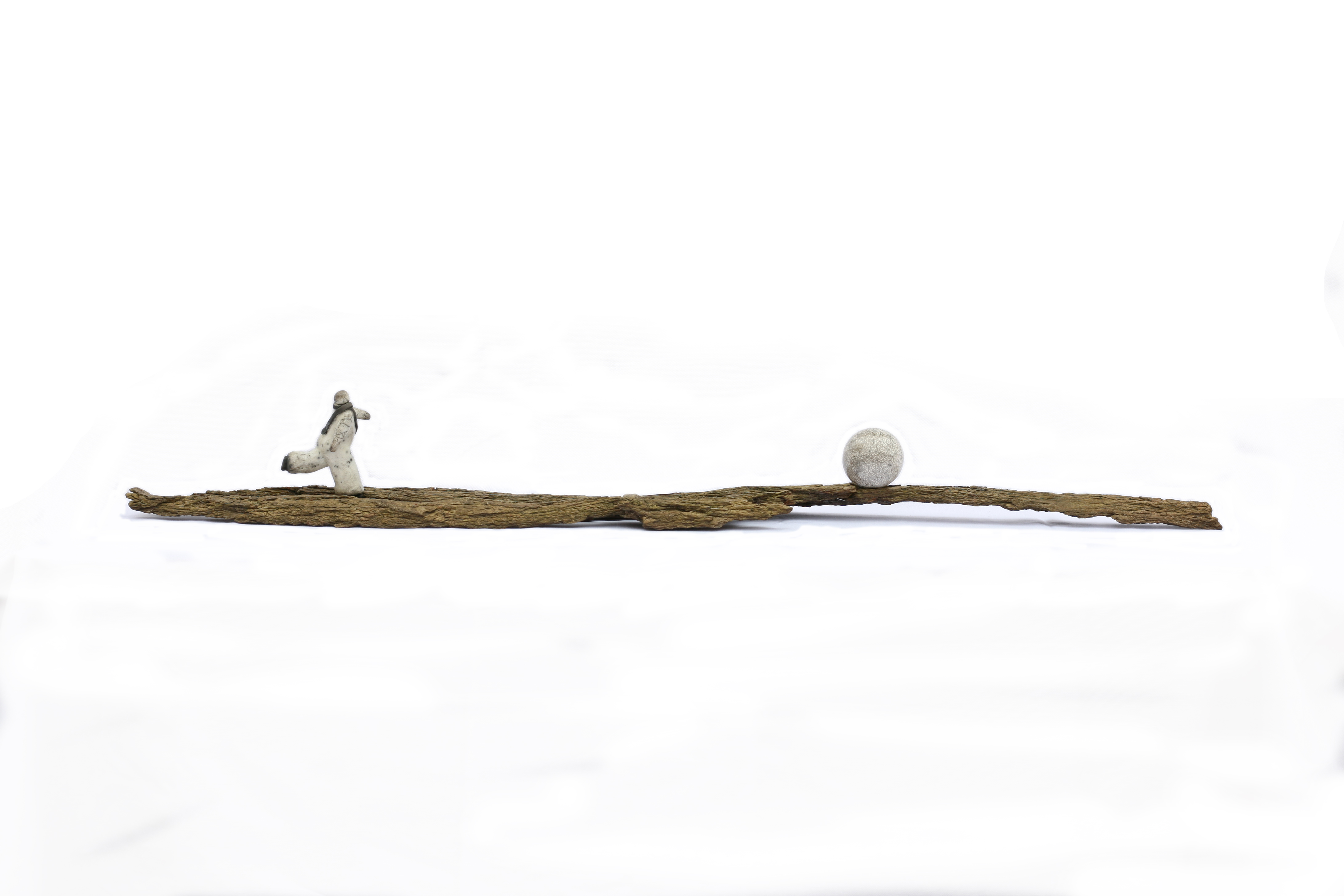 Sophie says, “After four years of training and nice meetings with other artists, I opened my own ceramics studio in Dourdan. Since then, I spend most of my time with my hands in clay. To model in clay is to have a sensual interaction with this native material of the earth.

“As soon as you enter my artist’s studio, you are plunged into a universe of delicacy and poetry. I like working with curves, arabesques, and volutes, which are spiral scrolls and curves. I often work with the firing technique known as Raku,* which multiplies the game of opposites. Raku firing produces unpredictable cracks and textures which create a counterpoint to the roundness and softness of my pieces.

“As I work, I always look for ways to create this opposition between the effects of material and its contrasts. The clay is fragile and delicate, but it is also so strong under the thermal shocks of Raku. The sculpture becomes a delicate alchemy between need and desire. ”

You can visit Sophie’s Facebook page to see more of her ceramics.

* Raku pottery originated in 16th-century Japan and was first used for tea services.