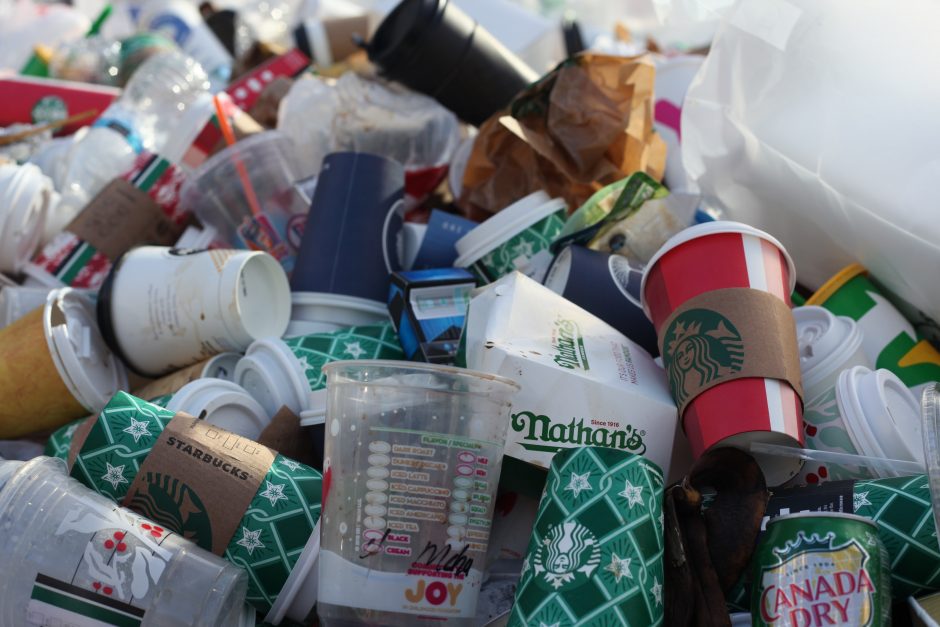 Because I had no father, no brothers or sisters, no aunts or uncles, and no friends, and was scared of everything, Mom was worried about me.

“I’m worried about you, Tommy,” she would say, and she looked it. And that worried me. She was all I had, my lifeline, and even at nine I knew a frayed rope was not the best lifeline, though I did not think of it in such fancy metaphoric terms, as being a child I had no need for metaphors. What I knew was instinctive, a heightened sense of risk that permeated my day to day and night to night life.

Like me, Mom’s father left before she was born and her mother (who I later came to call the Unknown Grandma) gave Mom up for adoption, which launched her into a carousel of foster care for several years. But unlike me, Mom was not afraid of anything, as far as I could tell, and I imagined she never had been.

We lived in the heart of Brooklyn in a neighborhood where the nearest grass and trees were in the cemetery. Because Mom felt it was important to put me in touch with “nature,” every summer she rented a cheap cabin for a week in the outback of New Jersey. I dreaded going to this place where all day the tall trees frowned down on me and all night strange sounds came creeping out of the dark woods and into my chilly cot. And there was something else that ominously freighted my overburdened imagination: Rat Road.

I knew of Rat Road from my previous visits and unavoidable acquaintance with Heaney, who was twelve, all wild red hair and splattered with freckles, a boy who actually lived year-round amid the dumpy cabins. He knew a scaredy-cat when he saw one and delighted in telling me about the dark secrets that only boys native to the Jersey jungles knew.

Rat Road was a long, twisty, tree-infested path through the woods that culminated in the local garbage dump. In Brooklyn, we had no garbage dumps. Garbage went into the metal cans in front of the building and trucks came and took it away and where it went nobody knew or cared. One boring sunny afternoon, Heaney force-marched me down Rat Road to the edge of the dump. This was long before recycling and nothing was sorted in any definable way: just piles of what I called garbage, that is, anything people threw out. Newspapers, rotting food, bottles and cans, limb-deficient furniture, things you could no longer tell what they were, the assorted discards of the world. And a smell worse than Brooklyn could manage.

We weren’t there five minutes when Heaney gripped my arm. “You hear that?”

“Yeah,” I said, though I had heard nothing, but was always ready to.

Heaney lowered his voice to a whisper. “Ratso. King of the rats,” he hissed. “A rat as big as a dog. Bigger. He eats the other rats.” He leaned in closer, and I could feel the heat of his breath in my ear. “Some kids have disappeared, too.” He turned suddenly and pointed to an old armchair without arms. “Oh Jesus, run, Tommy, run.”

I was gone as if I had been shot from a canon, fell once, rolled, recovered, and not giving Heaney’s fate a flicker of a thought, did not look back. I didn’t stop running until I was in the bathroom back in the cabin behind the locked door.

“I guess you really had to go,” she said. “Wash your hands good.”

“So what scared you?” she asked.

“Me? Nothing,” I said too quickly. I was determined to keep it to myself. I was through running to my mother. I would just shut up and be brave.

“What kind of nothing?”

“Ratso, a rat as big as a dog that eats kids,” I blurted before I could stop myself. I was sorry but it felt good to announce this danger to the world.

“And where did you see this giant Ratso?”

“In the garbage dump down Rat’s Road. Heaney took me.”

“And you really saw this Ratso?”

“Not all of him. I was running. I saw his tail, I think.  It looked like the trunk of an elephant. I think.”

Mom cleared the table and we sat on the ratty sofa eating our ice cream.

I didn’t want to talk about Ratso anymore. I was sure he’d be chasing me in my dreams that night.

“I think I would have run so fast I’d have popped out of my shoes,” she said.

I looked at her. “You would be scared?”

This kind of shocked me and made me glad. “I didn’t think you ever got scared.”

“Sure. Everybody is scared of something. Not much scares me. But rats.” Mom put her arm around my shoulder. “I know it’s silly. I mean I’m a lot bigger than a rat, even a Ratso. Bet I could kick him to the moon. But I’d be too scared.”

Somehow I found comfort in the fact that Mom—even Mom—was afraid of Ratso.

“I don’t like being afraid. It doesn’t feel good,” said Mom.

I said nothing, just toyed with my ice cream.

“As a matter of fact, I have to go to the dump. We have garbage. It stinks. I guess it’s not too dark.”

I looked at her.

“I guess I’ll be okay,” she said. “It’s silly for me to be scared. Can’t let it stop me from doing something I have to do.”

I watched the ice cream melting in my bowl.

“I shouldn’t be long. I guess.” Mom got up and took her sweater from the hook by the door.

“Okay. That makes me feel better. Put on your jacket. I’ll take the flashlight.”

“I don’t need a jacket. I’m fine,” I said, crossing my toothpick arms on my chest. I knew I ran faster in short sleeves.

I carried the big brown paper garbage bag, which didn’t seem so stinky to me, and followed Mom down the Trail of Doom to the dump. I held the bag in one hand and stopped to pick up a sizeable branch from the path. It was about two feet taller than me and seriously heavy. Mom glanced back at me. She gave me a thumbs up.  By the time we got to the dump, the sun was almost down and the various piles of stuff began to take on the look of things other than garbage. I began to think Ratso might not be the worst thing waiting there for us. I tossed the bag at the head of a dinosaur and started back for the trail.

I came back and reluctantly handed over my only defense against being swallowed by a rat. Mom poked around between two piles of something and dragged over a book. She moved it with the toe of her shoe before picking it up.

“Okay, let’s take it home,” I said. I would have taken home the head of a dead cat to get out of there and back to the cabin.

“Hey, look at this.” Mom sat down on a rotten log.

“You can catch rabies from a log. Heaney told me.”

“Come on, Tommy. It’s nice and soft, better than the couch.”

I sat. Mom was right. The log was soft.

“You remember him? Curious George. This was your favorite book when you were little.”

“Why is he in the garbage?” I asked. Who would throw away Curious George, I wondered.

“I guess some people think they got too big for him,” said Mom.

“I’m too big for him,” I said. But I was just saying that. I always loved George the monkey with his big smile and the Man in the Yellow Hat who was so nice to him. I would think about my dad, who I had never seen, and imagined him showing up one day wearing the big yellow hat and a bigger smile and taking me on some great adventure. I knew it wouldn’t happen, but that was okay. It was the hope that it might I really needed.

“I’m too big,” I repeated. I looked around at the darkening dump and clutched my tree.

Mom looked so tired sitting on that rotting log. I wondered if she was still scared of Ratso or if it was just her worries about me that got her down. I took the book from her lap.

And I did. It wasn’t long, as it was mostly pictures, but it took me a while as the flashlight kept going on and off. By the time I was finished, it was really dark.

“You cold?” Mom asked. She put her arms around me and held me tight. “You want to see something? Turn off the flashlight.”

I did and it was darker than a room with no lights or door or window. But overhead the sky was brimming with stars, more stars than you could ever see in Brooklyn. I couldn’t describe it then, nor can I describe it now. But I can see it and feel it, too.

“Are you scared?” Mom asked.

It was true that night with me and Mom, the stars and Ratso, and whatever else was lurking in the shadows. Down the long years, there’s been a lot that has sacred me. But still I’m okay. And I do what I have to do.

Paul Negri is the editor of a dozen literary anthologies from Dover Publications. His stories have appeared in The Penn Review, Flash Fiction Magazine, Jellyfish Review, Into the Void, and more than 50 other publications. He lives in Clifton, New Jersey.
This is his second feature on The Fictional Café. You can read his first here.