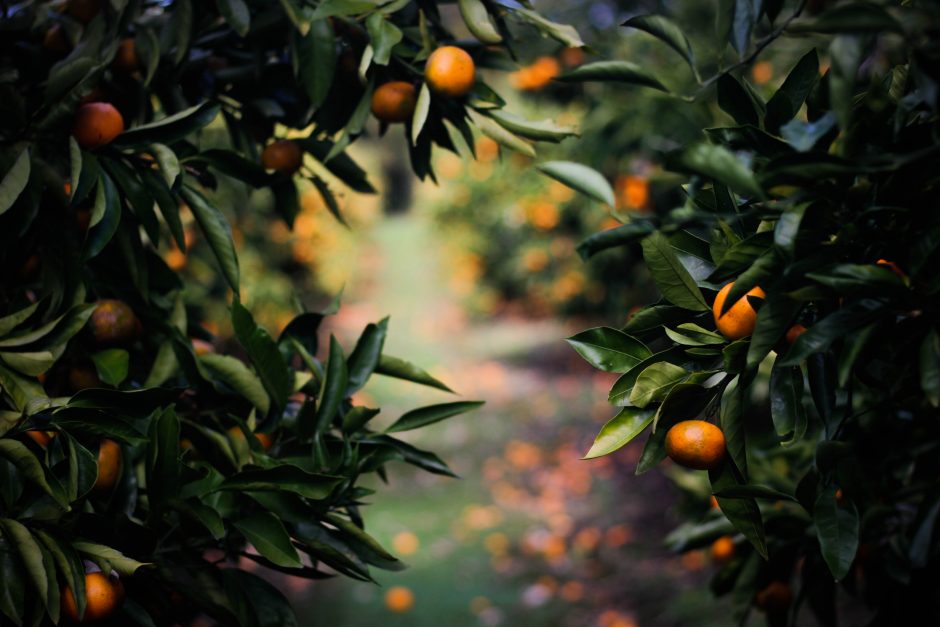 Reed Venrick studied Italian at the Italian University for Foreigners in Perugia; French at the Alliance Francaise in Paris, and taught English for a year in Saudi Arabia, where he first read the books of T.E. Lawrence.