Posted by Jack B. Rochester in Podcasts 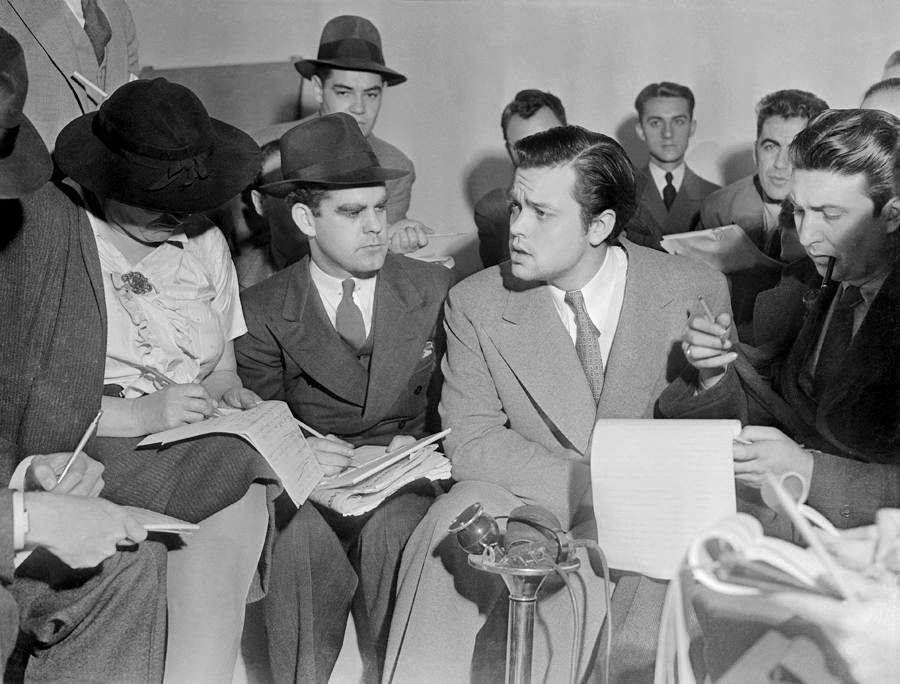 As the Firesign Theater once said, “You know, this is the midst of the disillusionment and heartbreak season and with the recent outbreak of that suicidal strain of despair up in Boston [Philadelphia? Cleveland?], well, you’d better keep a close watch on your emotions.”

Yes, friends, irrespective of the turmoil between The Donald and Hillary, the madness of ISIS, our police shooting people of color, we live in a desperate world.

How can things be made right?

A long-time surmise is an attack on earth by aliens might bring the peoples of the world together and unite our squabbling against a common enemy: little green creatures from Mars. The basic plot probably came from the most-prescient English author, H.G. Wells [also featured in last week’s Podcast of “The Time Machine”], and was aptly titled The War of the Worlds, published in 1898. Orson Welles, [do two wells – welles – make a…aw, forget it] awfully prescient himself, adapted it into a radio play for his “Mercury Theater” and aired it on Halloween, 1938. It scared the hell out of America. In case you weren’t around at the time, here’s a Wikipedia synopsis of the event.

If you just want to listen to this incredibly realistic story, brought to life through the imaginative medium of radio, click below. And be sure to let us know if you think an alien invasion would resolve our conflicts here on earth. 😉

Please click on the arrow below to listen to “War of the Worlds.”