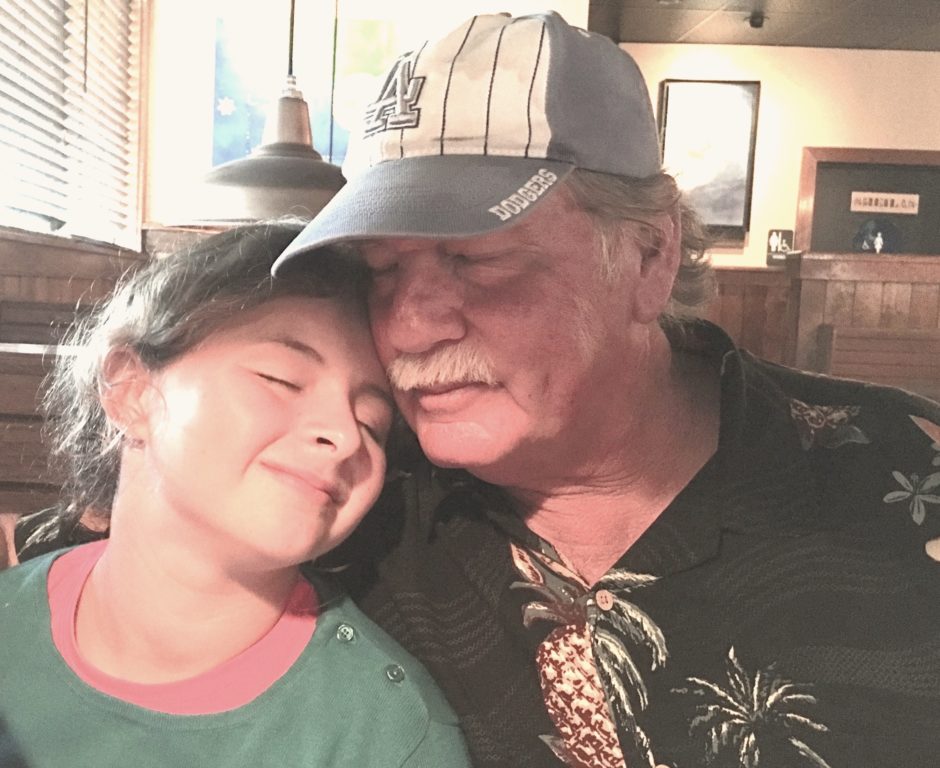 Submitted for your appreciation, a third children’s story written and read by Michael Larrain for his young daughter, Wilder Kathleen The Rage of Pais Larrain. While the first two were focused mostly on Wilder’s magic loom, in this podcast we meet two new characters named after the poet Homer and his character Ulysses in “The Odyssey.” Some pretty famous ancient Greeks. Will they live up to their namesakes? Will they drink the lemonade? Will Ulysses take off wandering again? All these questions will be charmingly answered in the story which follows.

If you haven’t listened to the preceding stories, they are here and here. We’re really quite pleased to be extending the definition and boundaries of the podcast with these readings. The fourth and last will appear next Friday.

Please click on the arrow below to listen to “Homer the Hobo and Ulysses the Goat.”