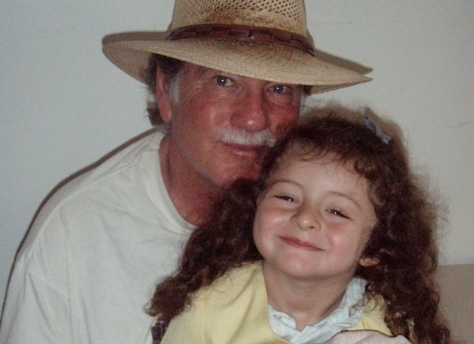 Michael Larrain is a poet and novelist whose poetry has appeared before in the Fictional Café. We welcome him back, this time as a storyteller in the Podcast section of the Café. Our October offerings are devoted to three of Michael’s stories, created especially for his darling daughter Wilder Kathleen The Rage of Paris Larrain – yes, that is her real name – which he not only wrote but which he has recorded for her, and our, listening pleasure.

The first is entitled “The Girl With The Loom In Her Room.” Click on the arrow to listen.