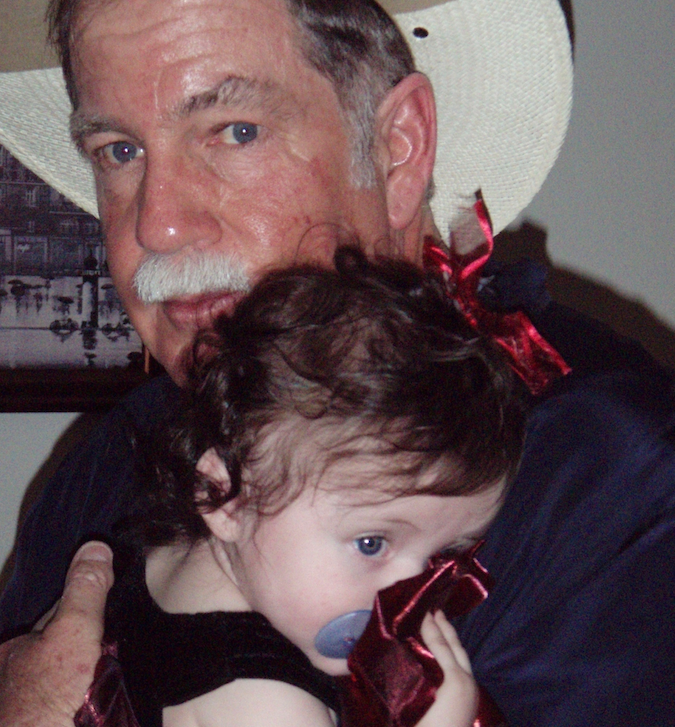 I hope you listened to last week’s podcast of Michael Larrain reading his children’s story, “The Girl with a Loom in Her Room.” Why? Because it was charming and delightful and read so eloquently by the author who is, of course, Wilder Kathleen The Rage of Paris Larrain’s father.

Now comes the second of three stories, “Heaven & Earth,” in which Wilder is back at work on her magical loom in her room. Her loom skills are emerging, and with them – a giraffe? And a homeless old gentleman named Charlie. And an apple orchard. And an adventure involving all three and a bit more as well. You won’t want to miss this continuation of the first story – and find out how it got its title.

Please click on the arrow below to listen to “Heaven & Earth.”