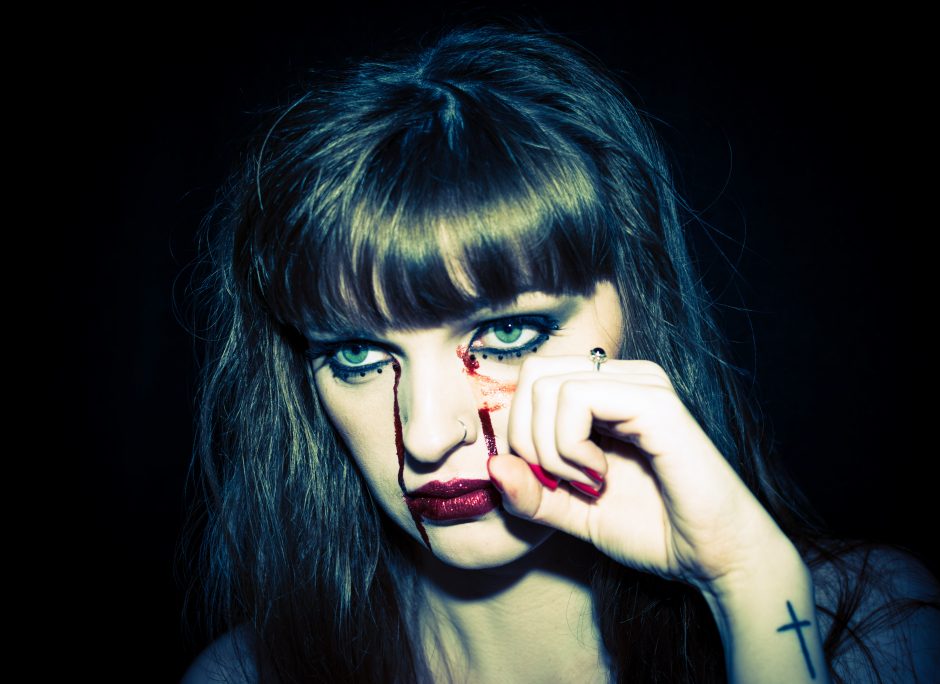 Topper Barnes is an American expat currently living in Russia. After a few years of rough patches, five rehabs later, and twenty thousand dollars of student debt, he decided to say goodbye to the homeland and try his hand somewhere else. That somewhere else changes quite frequently: at times Moscow, at others Crimea. He earns his wages teaching ESL students and editing translations. When not writing or working he spends his time with his girlfriend hunting for street cats to take care of.
This is his first feature on The Fictional Café.