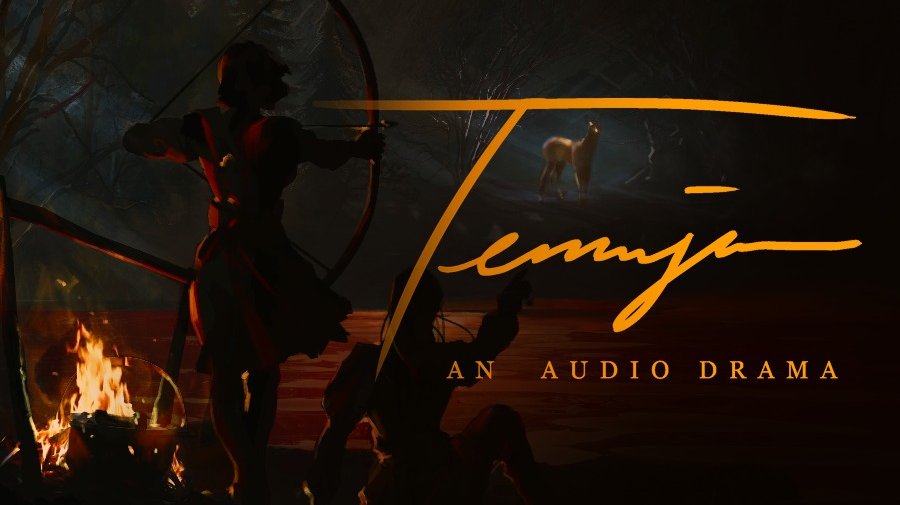 TEMUJIN: AN AUDIO DRAMA is an audio-only historical drama adaptation launched in 2020 adapting the Central Asian epic The Secret History of the Mongols. This epic follows the rise of Temujin – who would become Genghis Khan – and the fall of Jamukha – the Gur Khan, his most bitter rival and dearest friend.

Told from Jamukha’s perspective on what seems like the last night of his life, TEMUJIN reveals a rarely-told moment that shaped human history: the ill-fated bond shared between two young warlords caught between rivalry and friendship, empire-building and tender brotherhood.

Written and directed by Roshan Singh Sambhi, with Sound Design and Composition by Nathaniel Mah, this amazing multi-cultural audio production has been nominated 16 times across all 9 eligible categories of the Audio Verse Awards, including New Audio Play Production, Sound Design, and Performances.

​With voice talents such as: Aditya Karkera, Ziyad Bagharib, Evannia C. Handoyo, Betina K. Choa, Vivek Ganesh, Scott Chua, Ryan Matthew Dennis Lim, Andrew Kwan and Kevin Low, this is a show you can appreciate for its adaptation of history and honor to the past.

If you wish to learn more about this incredibly in-depth production, check them out.

If you wish to hear more amazing audio adventures, be sure to tune in every other Friday on our Audio Arts page at 7!