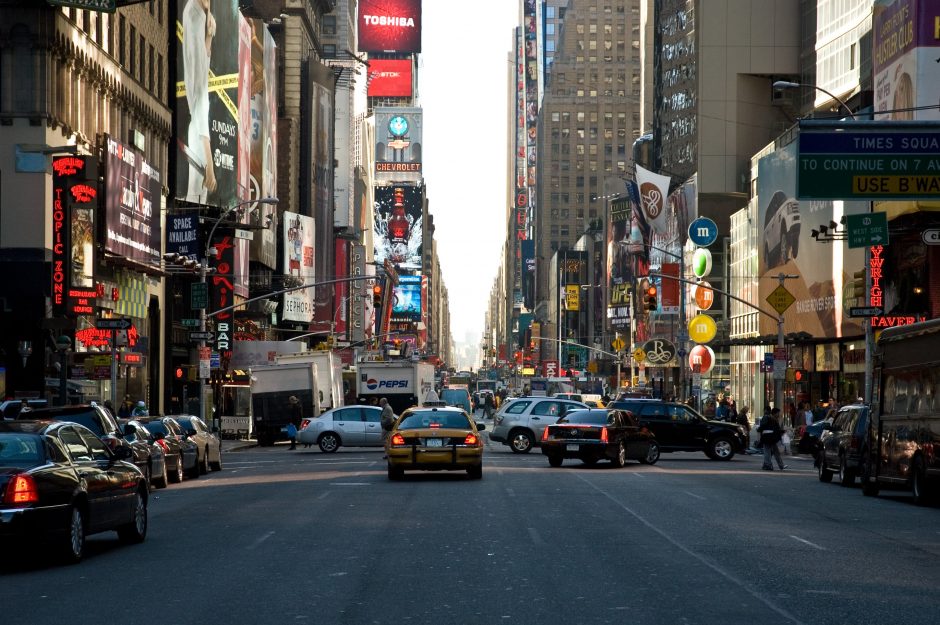 Charles Rammelkamp is Prose Editor for BrickHouse Books in Baltimore and Reviews Editor for The Adirondack Review. A chapbook of poems, Jack Tar’s Lady Parts, is available from Main Street Rag Publishing. Another poetry chapbook, Me and Sal Paradise, was recently published by FutureCycle Press. Rammelkamp has three “historical/biographical” poetry collections published by Apprentice House, Mata Hari: Eye of the Day, whose subject is the femme fatale world war I spy, American Zeitgeist, whose subject is William Jennings Bryan, and a collection of poems about Rasputin and Russia in the 20th century, Catastroika, has just been published by Apprentice House as well.  Another, Ugler Lee, is forthcoming from Kelsay Books later this year.
This is his second feature on The Fictional Café. You can read his first here.