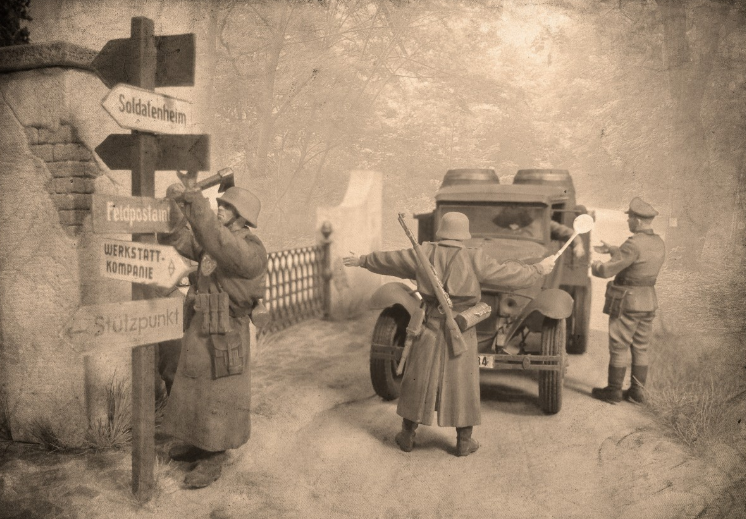 Charles Rammelkamp is Prose Editor for BrickHouse Books in Baltimore and Reviews Editor for The Adirondack Review. A chapbook of poems, Jack Tar’s Lady Parts, is available from Main Street Rag Publishing. Another poetry chapbook, Me and Sal Paradise, was recently published by FutureCycle Press. An e-chapbook has also recently been published online Time Is on My Side (yes it is) –http://poetscoop.org/manuscrip/Time%20Is%20on%20My%20Side%20FREE.pdf Charles Rammelkamp once arm-wrestled Sonny Liston in a bar in East Saint Louis.