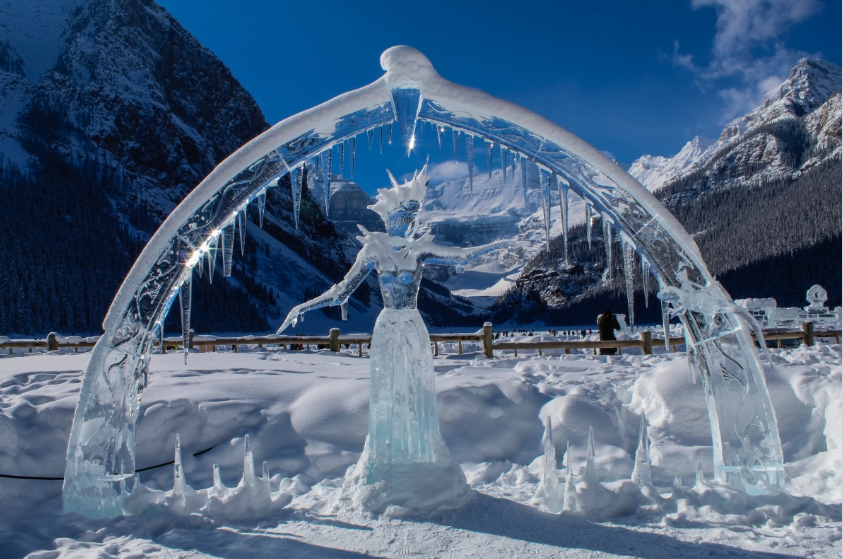 Ellen Rachlin is the author of Permeable Divide, Until Crazy Catches Me (Antrim House), as well as two chapbooks – Captive to Residue (Flarestack UK) and Waiting for Here (Finishing Line Press), and winner of the IBPA Benjamin Franklin Silver Award and a finalist in the New Women’s Voices series. Her poems have appeared in various journals and anthologies, including American Poetry Review, Granta, Literary Imagination, The Los Angeles Review, and The Eloquent Poem. She received her M.F.A. from Antioch. She serves as Treasurer of the Poetry Society of America and works in finance.