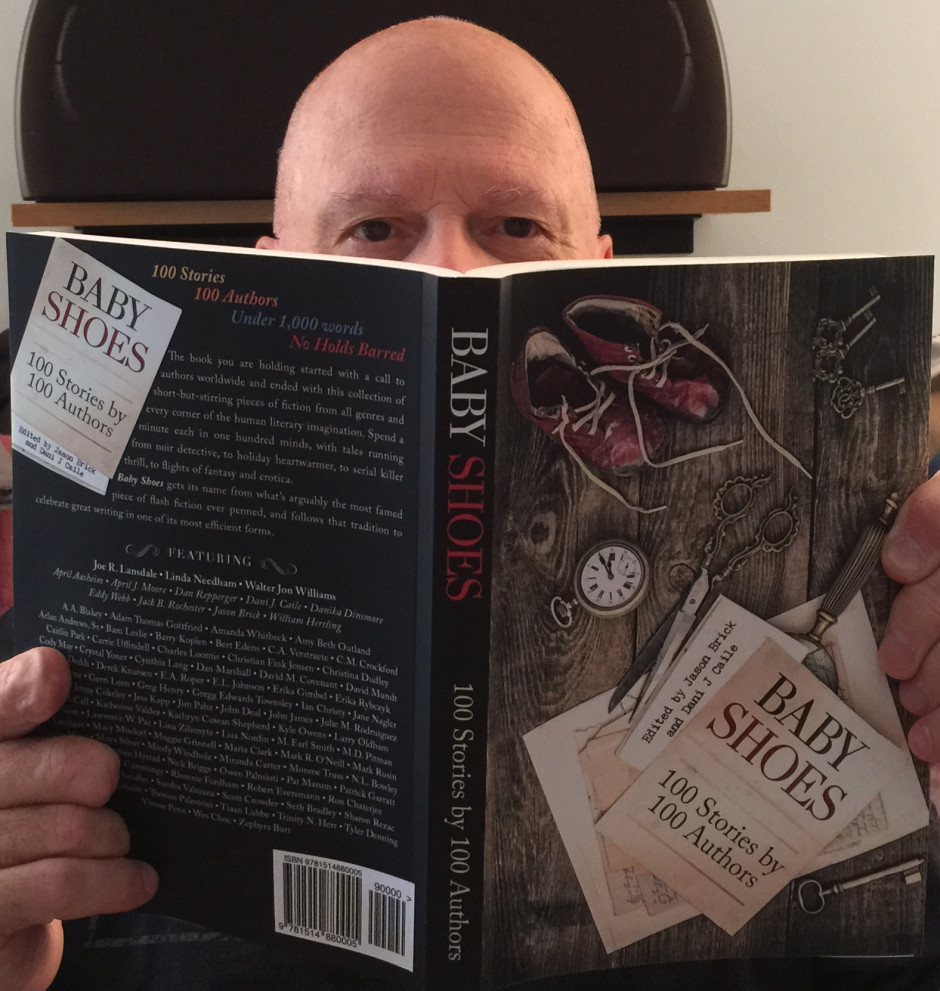 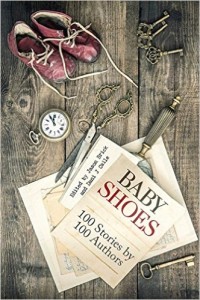 The Baby Shoes anthology was experimental in two ways. First, it’s a flash fiction anthology. Because flash fiction is so short, a reasonably sized book requires a lot of writers. That splits the royalties into such small pieces it’s not feasible for traditional publishers. An independent project could afford to give out a larger piece of the pie, making sure authors got a little bit more for their work.

Second, the publication costs were entirely crowdfunded via Kickstarter. It’s not the first — nor will it be the last — crowdfunded book, but by leveraging the power of its contributors it showed how well anthologies can do in that venue.

Besides our own Fictional Café authors, the collection includes work by some top talents including Joe R. Lansdale, Linda Needham, Walter Williams and William Hertling. It’s a great book and beautifully produced. We hope you’ll check it out. And, if you buy the paperback, Amazon will let you buy the Kindle edition for only 99 cents.

Editor’s note: stay tuned for our own Fictional Café anthology project to be announced later this autumn!