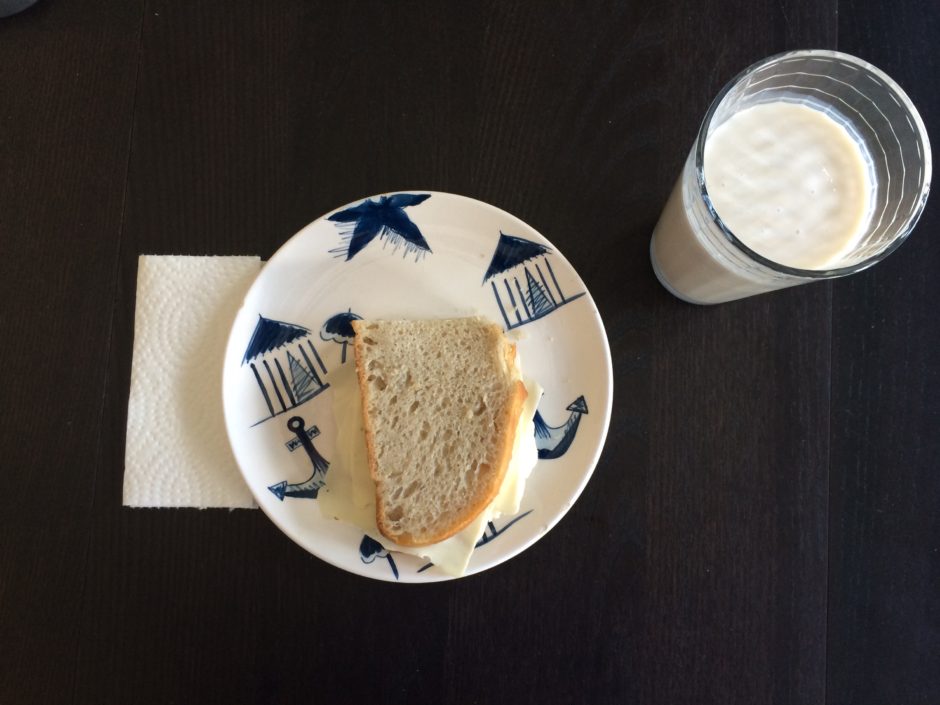 Sitting in his car outside Omar and Mary Broadhurst’s house, Reverend Sizemore hesitated. It was 12:20. Maybe he should eat lunch first. He was a big man with a big appetite, constantly tempted by the women in his congregation with cakes and cookies and pies and friend chicken and, oh, on and on, and because of his high blood pressure, he’d fight these temptations to the point of rudeness sometimes. But he did not like to delay regular meals. Still, the visit to the Broadhursts shouldn’t take more than a few minutes. Go in ask how Omar was doing, say a short prayer, get out of Dodge.

He got out of his car, strode up to the front door, and rang the doorbell. Almost immediately Mary Broadhurst opened the door. She must have been standing right there because she was too old and infirm to have covered much ground so quickly.

She smiled as if she were pleased to see him. People generally were glad to see him, especially the women. It was one of the nice things about his job.

“Reverend Sizemore, I was expecting you,” she said as she stepped back to allow him in. Then she hobbled off toward the living room, he following. He’d been calling on the Broadhursts every day or two for the last couple of weeks—Omar was in a bad way; it couldn’t be long now—and he’d grown to like that living room. With its heavy old furniture, antimacassars, and what-not-shelf in the corner, it reminded him of the parlors in his spinster aunt’s house.

“I can’t stay long, Mrs. Broadhurst. I have to get ready for prayer meeting tonight. But I wanted to stick my head in and see how you and Omar are doing today.”

Suddenly his stomach growled, loud enough to fill the room, he was certain. Mary canted her head—to better hear that growling stomach, he thought—but then she said as if apologizing, “Omar has died Reverend Sizemore. I took a dish of vanilla ice cream up to him at noon, and he was gone.”

He was taken aback, sputtered, “My God,” more like a curse than a benediction, then said, “I’m so sorry, Mary. You mean . . . just now? You found him just now?”

“Yes. I thought you might come, so I waited.”

“I see. So you haven’t called your children yet?”

“Yes, I see. Well, if you’d like me to make a phone call for you, I’d be happy to do that. We’ll have to call Dr. Grace, of course, to, you know, make out an official certificate.”

“Dr. Roy has been seeing Omar since I brought him home from the nursing home.”

“Of course. Then I’ll call Dr. Roy. And a funeral home. Did you make any pre-arrangements, Mary?”

“Many in our congregation use McLaughlin’s in Centerton. I’ll be happy to contact them for you, if you’d like.”

“Whatever you think best, Reverend Sizemore.”

He nodded a few times and then said, “Would you like me to say a prayer now, Mary?”

She said that would be nice, and he slipped off the sofa onto one knee, closed his eyes and put his forehead on his fist, and prayed, asking God to welcome a good man, Omar Broadhurst, into His Kingdom, and to bring comfort and healing to His faithful servant, Mary.

When he opened his eyes and sat back up, he found Mary staring out the window.

“Where is he now, Reverend? Where is Omar?”

“Well, if you’re a Christian—and I know you are—then you believe Omar is with God now.”

“Omar was a good Christian man, a true believer. So, yes, he’d be in heaven right now.”

“The Catholics,” Mary said, “I do believe they think they go somewhere else first.”

He said this with a smile, thinking it would be a good one to tell at the next Ecumenical Council meeting in Centerton. But then he realized a smile wasn’t appropriate and hurried on, saying, “I think I’d better go up and spend a minute or two with Omar, Mary. Say a prayer over that good man.”

He stood up, and Mary pushed herself up from her chair. He expected her to accompany him upstairs, but instead she turned and headed toward the back of the house. No matter; he knew the way.

Omar lay on his back with his eyes open. If they’d been closed, one might have been fooled into thinking he was just asleep, but with them open, there was no doubt. Dead.

Reverend Sizemore stared at him a long moment, then leaned down and put his hand on the old man’s forehead, which felt a little like a pealed onion. He waited a couple of minutes so it wouldn’t seem like he was rushing things. Then he went back downstairs.

He found Mary in the kitchen. On the little table sat a napkin and a glass of milk. She crossed over from the counter with a sandwich on a plate and set it next to the napkin.

“Sit and have some lunch, Reverend.”

“Oh no. That’s awfully nice of you, but I had a bite earlier.”

She wagged her finger at him like he was a naughty boy and said, “I heard your stomach growling, Reverend Sizemore. Sit.”

“Aren’t you eating anything, Mary?”

She didn’t say anything. He took a bite of the sandwich, some type of American cheese on white bread, no condiment. He took a drink of milk to wash it down, but the milk tasted off. Ever since he was a little boy he’d been able to drink milk only when it was very cold, and if he even suspected it wasn’t fresh, forget it. He worked his way through the sandwich, which wasn’t good, but he could eat it. Not that milk, though.

He finished the sandwich, nudged the glass of milk this way and that way, then looked up at Mary, who was sitting there watching him, and said, “I’d better call Dr. Roy now.”

“Well,” he said, clearing his throat as he started to rise from the table.

“Where is he now, Reverend Sizemore?” Mary said.

Slowly, Reverend Sizemore let himself back down into the chair. He took a long drink of milk.

Dennis Vannatta has published stories in many magazines and anthologies, including Chariton Review, Boulevard, Antioch Review, and Pushcart XV; five collections (This Time, This Place and Prayers for the Dead, both by White Pine Press, Lives of the Artists by Livingston Press, and Rockaway Children: Stories and Flamboyan: Tales of Love and Other Mysteries, by Rising Star Publishers); and a novel, Around Centralia Square, by Cave Hollow Press.