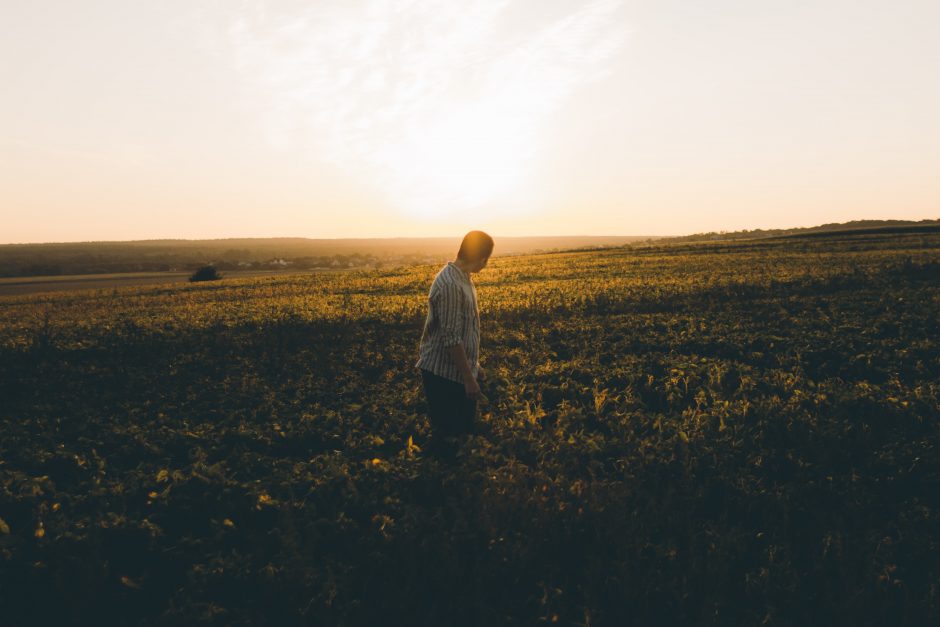 Duane Anderson currently lives in La Vista, NE.  He has had poems published in The Pangolin Review, Fine Lines, Cholla Needles, Tipton Poetry Journal, Poesis Literary Journal and several other publications. He is the author of Yes, I Must Admit We Are Neighbors (Cyberwit.net – 2021) and On the Corner of Walk and Don’t Walk (Pacific Poetry Press -2021).