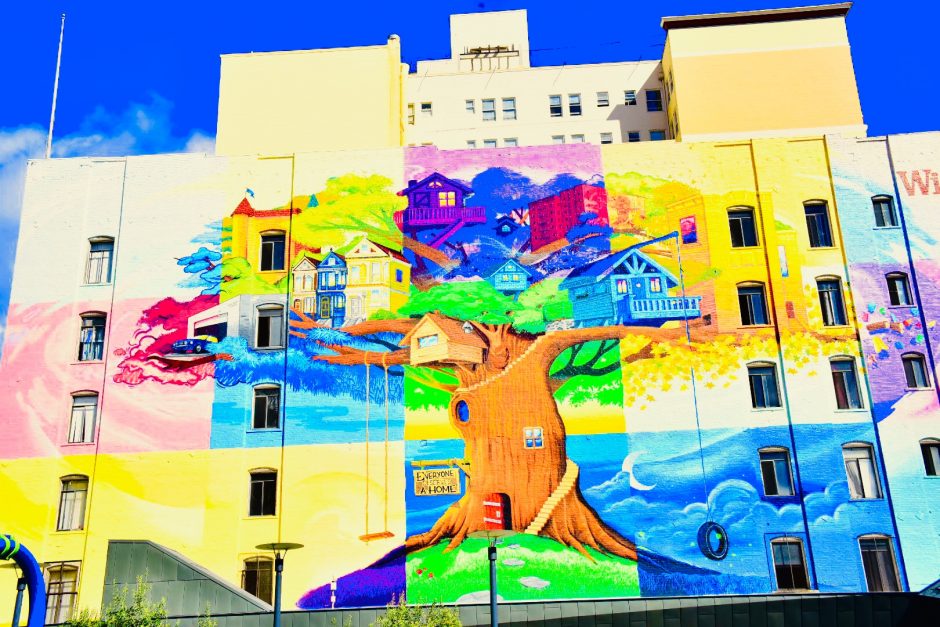 Artist’s Statement: The trite, trivial and mundane are often dismissed by today’s technology driven photographers. Images shot can unlock the beauty and intrinsic value hidden in most everyday things. Thus, an old fractured glass window found on a wrecked desert shack might better be presented as a compelling image.

Such a transformational presentation can be achieved by applying basic photographic techniques: framing, lighting, coloration, saturation, contrast, etc. This precise application of seminal tenets can often transform the mundane into something pleasing. This process forms the essence of Forensic Foraging.

Photographers today possess a plethora of powerful technical tools. High resolution sensors, potent post processing software, and cameras with such jacked up processors that they could, in a pinch, support the governmental operations of a small city. Many camera images today all but surpass the human capacities of the brain and eye to fully appreciate their miraculous clarity and resolution.

Photographs now often look far better than the real thing. Some forward thinking literary journals frequently publishing digital images are formally distinguishing between heavily embellished computer images and more traditional photographs in their submission guidelines. In a word, this is because photography, in some of its contemporary applications, may have both lost touch with and even surpassed reality.

We don’t denigrate the vast vibrant sea of present day images. However, we do strongly embrace the plodding, minimalist techniques that made our medium a success in the first place. Rather than advancing the now routinely spectacular work produced by powerful technology, we prefer to shoot everyday images relying on carefully crafted seminal techniques.

Forensic photography evolved to record and to help analyze crime scene evidence. Forensic Foraging borrows from these precise sifting techniques. We ply the world of the trite, trivial, and mundane in a plodding, systematic fashion. We record everything encountered in a structured series of images. Then, upon careful review, some of these photos are publicly presented in our specialized format.

Sometimes this process yields striking images by mere coincidence. More often, mundane shots are elevated to reveal a bit of beauty and hidden substance found in many everyday things. Our aim is to tease out unseen value which then spurs the viewer to consider our image in an expanded fashion. We don’t consider this process to be creating art. Indeed, we think of ourselves not as artists but rather as itinerate shooters with a distinct, discerning eye for the world around us.

The photographic DNA of Walker Evans, Robert Frank, and Saul Leiter permeates the pedigree of Forensic Foraging. However, Stephen Shore’s early volumes, American Surfaces and Uncommon Places serve as the primary influences on our present day work. Shore demonstrated that the mundane delivered in color could attract a wide audience. His work is always actively simmering in our subconscious when we shoot.

Jim’s strong declaration to “get out there and extensively shoot your surroundings” holds true to the primary theme of Shore’s early works which showcase thousands of travel snapshots that could have been taken almost anywhere.

The trademark redundancy of Shore’s work pays homage to the usage of serial artistic forms which are also an integral aspect of Forensic Foraging. The “forage” with its methodical searching and sifting for subjects often employs the use of an endless array of serial forms. Our genre requires dedicated moving about in the photographer’s immediate world while shooting hundreds of serial forms in a distinctive throwback style. A sample of these carefully crafted images is then presented to represent pictorial highlights from the forage.

Australian ex-patriot (Italy) painter, Jeffrey Smart, has also suggested some of our primary techniques. His paintings of urban scenes exude the heavy, layered, color saturation which we employ in Forensic Foraging. This approach helps us to “hook” the viewer with exaggerated color, thickness and vivid polychrome.

Smart’s use of bright, colorful repetitive geometric shapes can also often be seen in our work. We frequently find these visual characteristics in naturally occurring situations such as street art and wrecked desert buildings. We capitalize on exaggerating texture and Golden Hour light to cause trite, mundane subjects to “jump out” to the viewer.

Forensic Foraging sometimes coincidently relates a narrative, but its primary purpose is engaging the viewer with a compelling photo. Thereby, the image trumps any accompanying story line. Where they just happen to crop up, visual narratives can greatly complement Forensic Foraging. In the final analysis, our genre captures the essence of ordinary elements revealing both the universal and, at times, the extraordinary.

Forensic Foraging is still evolving as we continue to tediously shoot the world around us. We don’t seek to impede the inevitable advance of technology driven photography. We do, however, hope to give pause to the sometimes over prevalent notion that basic, seminal shooting techniques have been all but replaced by the near magical mantra of post processing alterations and computer clean up.

We hope that some photographers today might pause just long enough to consider our emerging parameters. We have growing confidence in our throwback, sifting approach. If it was good enough for Shore, Evans, and Frank, there exists the strong possibility that contemporary photographers might just relearn a bit from these techniques. After all, they helped to make our medium into a dazzling success in the first place! Like the skilled stone mason, we continue to add to our genre just like a wall—one stone or shot at a time.

William C. Crawford is a writer & photographer based in North Carolina. He got his start as a combat photojournalist in Vietnam. He was mentored by three Pulitzer Prize winning journalists. He co-invented Forensic Foraging, a throwback, minimalist approach for modern photographers. His book, FORENSIC FORAGING, co-authored with his colleague, Jim Provencher, reached Number 2 on both the Photography & Photojournalism Best Seller Lists.

William (aka Crawdaddy) had a long career in social work where he was a powerful voice for the disadvantaged. He is also an avid tennis player. Nowadays, he travels America in search of compelling images which may suggest storylines for his writings.
Bill has published book reviews, short stories, essays, and images in more than 150 journals, literary magazines and newspapers. He was also an Adjunct Professor at UNC Chapel Hill/UNC Greensboro. This is his first feature in The Fictional Café.