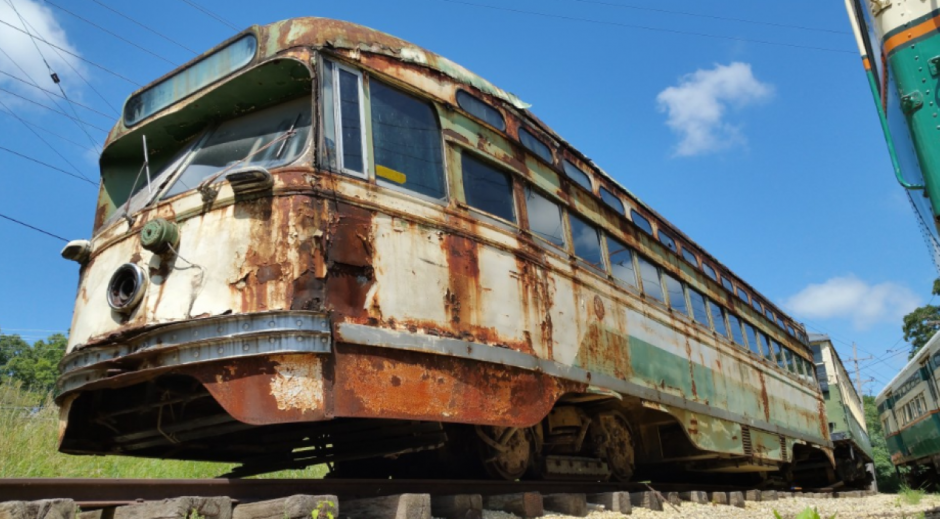 JP Mayer is an emerging writer and a current senior at Brown University, where he studies classics and literary arts. JP works as an editor for the Brown Classical Journal, a student-run publication based at Brown University, and he has also worked as a writing tutor for high school students. His poems “eros” and “retrospect” were both published this past September in The Blue Nib and Better Than Starbucks Magazine respectively. He is from Boston, Massachusetts. This is his first time in Fictional Cafe.