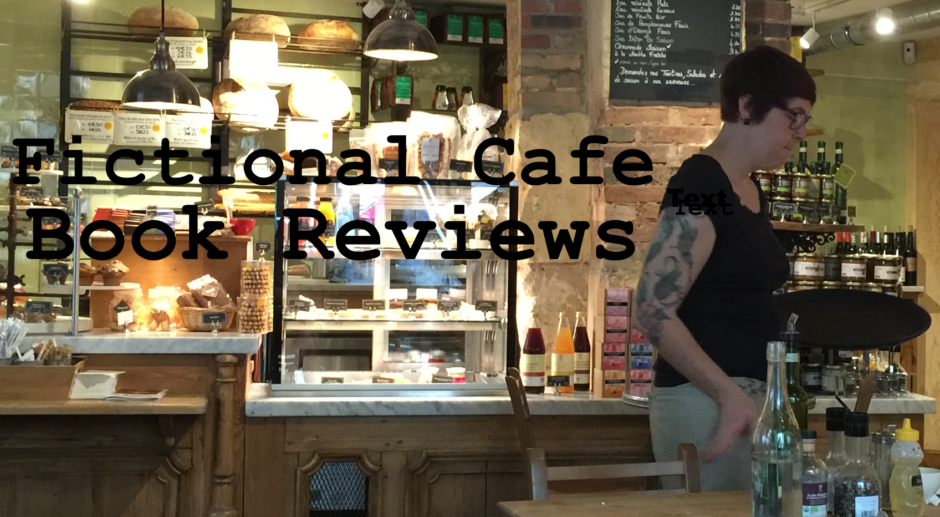 Note: We welcome contributor Simran P. Gupta back to the Café with reviews of two new young adult [YA] novels. She’s not only a thoughtful literary critic and skilled essayist, but she’s opening an avenue into a literary genre which we haven’t given the attention it deserves.

When Trouble Is Truly Worth It:

Two Essential YA Novels To Help Ring in the School Year

The title of YA novelist Tony Wallach’s second book, Thanks for the Trouble, may have a sarcastic echo to it upon a first read. Upon reading the book, however, a wry and heartfelt tone emerges. The “trouble,” after all, is what forces the development of protagonist Parker Santé. Wallach’s story starts out as an enigma, through sullen, introverted Parker’s POV. A mute who prefers to spend his days in fancy hotel lobbies writing in his Moleskine, he runs into an older silver- haired girl named Zelda who challenges him in just the way he needs after losing his father to an accident. 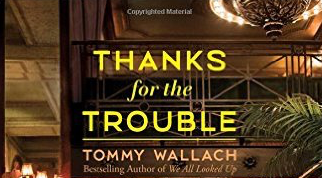 What follows is a string of adventures connected by emotion and milestones: confrontations with Parker’s emotionally-distant mother, physical intimacy, college applications and museum dates, and more. Separately, these seem like mundane, normal experiences. Put together, however, they reveal a level of emotional depth that will strike a reader by surprise; especially Zelda’s somewhat matter-of-fact outlook on suicide.

The trouble Zelda brings to Parker is comparable to the trouble between Dave and Julia, the protagonists of Adi Alsaid’s second novel, Never Always Sometimes. Dave and Julia are best friends who, to avoid turning into clichés, make a list of “nevers” before their freshman year of high school. Fast forward to the beginning of senior year, when the pair are discussing their high school journey up to that point. For the sake of ending school with a bang, the two decide to do every single “never” on the list, from attending the biggest parties to getting a disastrous hair-dye job. There is one catch: Dave is in love with Julia, and has been for years. The second catch: Julia doesn’t realize her feelings for him until he begins dating someone else. And finally, the catalyst for the trouble: the most important “never”, which is to “never date your best friend.” However, on a quest to remain their true, original selves, Dave and Julia find that perhaps the best way to do that is to break their own rules.

In Never, Always, Sometimes, Julia pushes Dave in much the same way that Zelda pushes Parker, but the trouble she causes is infinitely different. Comparing the two female protagonists is like comparing a hurricane to a tornado; both are very intense storms with chaotic consequences, but are inherently different in nature. Like a hurricane, Zelda causes Parker one big trouble; Julia, like a tornado, brings a string of multiple disturbances to Dave’s life. Through the lens of a romantic comedy, Zelda is the catalyst for Parker’s coming-of-age and emotional maturing, however bittersweet and unconventional the ending may be. Julia, on the other hand, needs to undergo many moments of emotional maturation before she can find her own happy ending. Though Never, Always, Sometimes may read like a traditional romantic comedy, it too has an unconventional ending that saves it from becoming a cliché.

Although both novels are focused on older teens preparing to take the next step in their lives, they remain quintessential reading for anyone preparing to go back to high school or college. There are few students and educators who won’t relate to the characters, emotions, and messy situations (romantic and otherwise) in these stories. 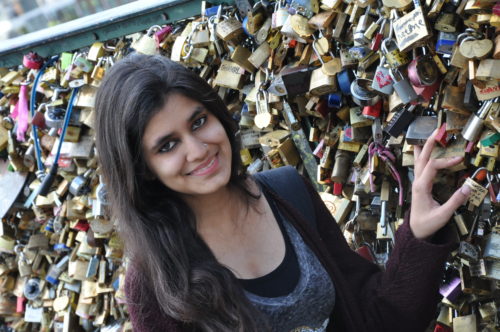 Simran Punjabi Gupta is a college student in Boston majoring in English and French. She would spend all day writing if she could. Find her blog at The Ampersand.