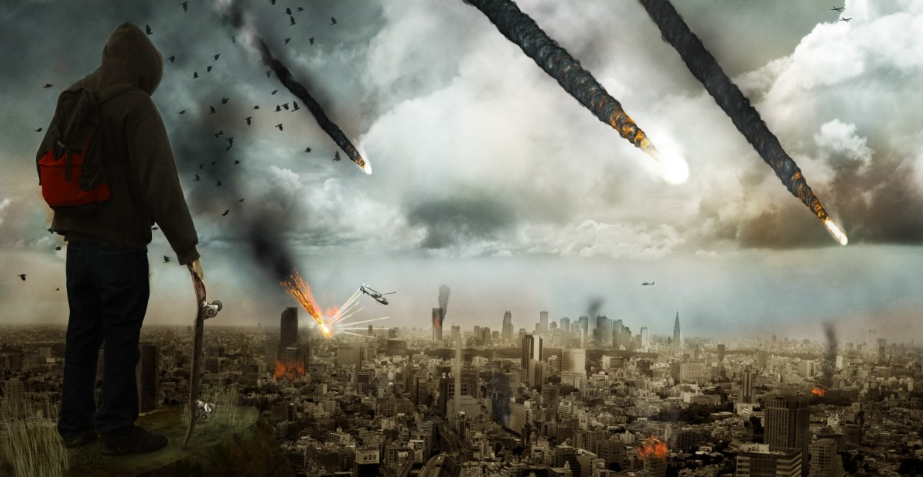 DEATH IN THE DESERT

I tied their laces, I brushed their hair
I wiped their runny noses
Today I drive the same sad streets
And when I glance up to the mirror
Or run the tape from before the end of time
I see a rose on every seat
And stop to let the others on.

Opposite me sat a military mom
Her son deployed in Afghanistan
Only God knows what passed through her mind
When the gallant warrior began to dine.

No union jacks bobbed in the bay
No red coats marshaled on the quay
U.S.S. Constitution gently swayed at its mooring.
Gun ports closed, sails furled
The silversmith too lay undisturbed
When the spirit of seventy-six awakened his soul.
The enemy is here, he treads among us
You must ride, you must ride, implored the fife and drum
To warn your old towners to stray from their course
Out of the old granary burial ground hoofs from the past
Arose to the task.  But a mile to ride was a mile too far.
When the sound of the blast ended his task
He reigned in his horse and wept.

Michael Glassman is a former high school teacher who has been writing poetry, fiction and non-fiction pieces as well as two ten minute plays.  He has been published in the Chronogram magazine, Karpeles, and online in Bright Sleep, Voices From Here, and Foliate.