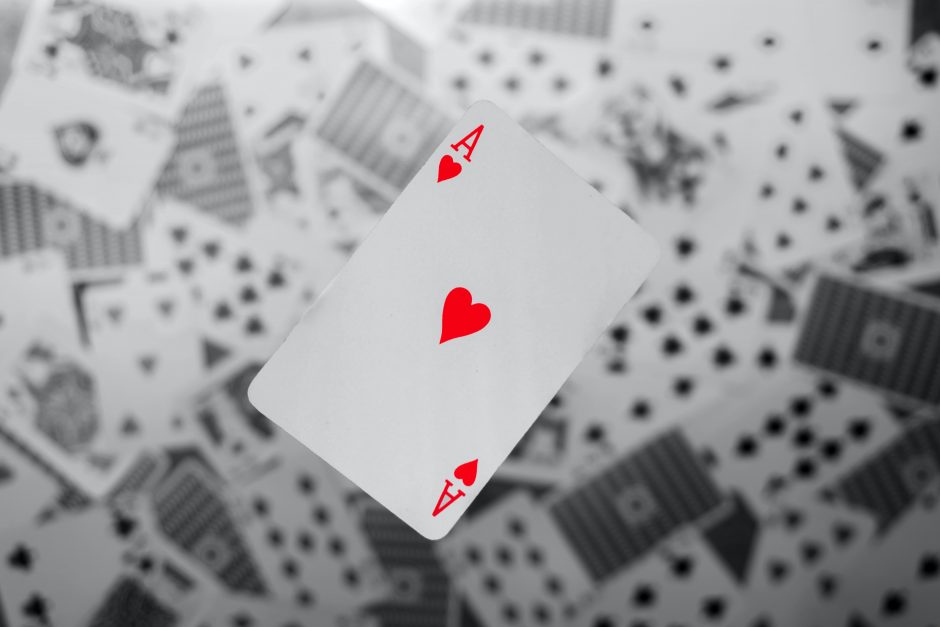 The Life of a Private Eye, Part 4, Zounds!

Once there was a man who didn’t flirt with his nurse.
Once there was a wife who let her husband slide.
Once there was a day when nothing bad happened to anyone,
a day that had slipped god’s mind. It might have gone unnoticed,
had not the Creator of the Universe hired me to look into it.
I figured god could afford it, so I charged twice my usual rates,
plus expenses. I began with a vague recollection of
believing all would be well on the day in question, the feeling
that I was on a roll, even as I was sitting still. It had fallen on
my mother’s birthday. I couldn’t call her. She had departed when I was a boy.
So I settled for laughing at how she’d loved telling risqué jokes and stories.
Then I hit the streets, drifting around town, entering into
casual conversations at diners, at funky saloons
and strip mall nail salons, in Chinese restaurants, brothels and betting parlors,
hardware stores and houses of worship. I soon learned
that everyone else had felt the same way on that day,
that no harm would come to them, that goodness would prevail.
All had been lucky in love, the weather had been fair,
the ponies run true to form, a man had found his
lucky cufflink, a woman napped with her child in her arms,
awakening to the sense that the hard times were over.
A couple, separated for decades by war, or famine,
bad timing or foul temper, had reunited and been glad.
Courtesies were extended in all directions,
witty banter sprang from every pair of lips.
And—in a curious historical footnote—
every baby who spoke for the first time on that day
had chosen the word cool
to embark on their life’s collected remarks.
No one went hungry, cursed their fate,
or wept for any reason other than pure joy.
But why? That was what the Creator of the Universe
wanted me to find out. Why had everything gone right?
And why for only a day?
Have I mentioned that I’d been hired in my sleep?
I’d been deep in the embrace of a dream,
and decided to take a nap, a nap that took place deeper within the dream.
In the nap, I opened my eyes and was flipping playing cards
into a turned-over fedora on my desk, waiting for nothing to happen.
When I reached into the drawer where I keep my hooch,
a voice emanated from the bottle. Clearly, it was the voice of god
because, a) it was top-shelf hooch, and b) the voice never once
complained about doing business in such a crummy office.
Such graciousness obviously partakes of the divine.
The voice, a rumbling I heard with my blood, laid it out for me.
Every card I flipped turned into a question. When a card tumbled into the hat,
the answer forthcame. When I missed, I was left in the dark.
Once I understood that the solution lay outside the realm
of one who is omniscient and omnipresent,
I figured I would put in a few hours,
agitate the gravel enough to earn
my daily bread, and call it quits.
There were no leads on earth
and memory loss had rendered
the hope of one in heaven null and void.
And since my client, god on high,
was unable to enlighten me,
prayer could not but availeth me squat.

But if the C of the U could account for every other day,
why not that day, the best day, the only one of its kind?
Slipped my mind, the almighty had said
when I landed the ace of hearts in the fedora
and asked the voice what it wanted.
But what if, in fact, god had blacked it out?
What would be the equivalent, if one were the C of the U,
to a dipsomaniacal binge? What would be the creator’s hard liquor?
Sorrow, I thought. What if, while making the galactic rounds
one day, the deity had hovered over the earth, there to feel
the pull of human sorrow? Suppose god had wanted to knock it all back,
to imbibe a substance nearly commensurate with its consumer?
And thus had the solitary drinker and the black hole become one.
One day. One drink. Imagine, in a single terrible draught,
desolation without end, incalculable loss, ungovernable grief,
love with no way to say itself, false hopes laid bare,
everyday loneliness, generations of despair,
a drink to bring god down to earth,
sweating out the suffering of others,
while we, heedless children, played hooky from all that hurt.
It was a heaven of a theory, all right, but how to prove it?
Convincing my client of the idea wouldn’t get it done.
The C of the U would have to re-live it if I was ever to be paid.
I thought of the cards that had missed the hat,
those unanswered questions. Why had god steered clear of them?
Was it only the old habit of a magician
reluctant to reveal the machinery of the tricks?
I tried to unflip the cards in my own memory,
to make them flutter backwards from the hat into my hand.
I hadn’t asked any of the obvious questions: How did time begin?
Will the universe ever end? Who wrote the book of love?
I was on a case, after all, looking for the telling detail.
Questions deemed irrelevant were simply ignored.
Who has more experience in not answering, after all?
One in particular came back to me, a borderline case.
A card had landed on the brim of the hat,
neither falling in nor falling down, but teetering precariously
as I asked, “Where were you on the morning of . . .?
There followed a silence the size of multiplied skies,
and the almighty had seemed for once uncertain.
“I . . . I don’t know. I suppose I was everywhere, like always.”
I wonder now how I was so sure of the wording,
since the voice didn’t speak in any terrestrial language,
more in a form of pure understanding,
kind of like what you might ask of love.
But I knew the creator had said,
I don’t know. I had heard the deity express dubiety.
I needed to figure out how to report in.
I put my feet up on the desk, reaching into the drawer,
uncorked the bottle, poured a few inches and set it down.
Then I waited for god to speak to me.

I had meant to stay alert, but I dropped into a heavy slumber,
and, as before, inside a voluptuous dream,
I entered into a nap, at a double remove from the world.
So…am I now considered a suspect?
I jerked awake, in the nap inside the dream.
No. More a . . . I could hardly say a person . . .
a . . . supreme being of interest.
How could I trigger the memory?
I sensed that dealing in generalities would be futile.
I needed to cite a single, personal incident
of great sorrow, profound and individual.
I thought again of my mother, whom I had lost early on.
In the summertime, in the little beach town where she’d lived,
We would play Parcheesi and share the
oatmeal-raisin cookies she had made for me.
It was practically all I had of her
and the recollection of it was almost unendurably sad.
Did you overhear this, I asked the creator.
Does it ring any belfry-less bells? Do you know now how it felt?
It was all coming back, it swept through me
even as it wracked the one who wrought all there is.
I could tell by the way the wind slowed, the starlight intensified
and running water grew ravenous to join the rapids downstream,
all the prairie grass on earth standing like the hair on the back of your neck.
That was how the memory returned to the maker.
It was like a shiver, god told me later, a shiver that ran through all living things.
Then, in a sort of aside, the C of the U had added,
What the dead like best about visits to their graves
is when someone traces the letters on their headstones with a fingertip.
They can feel it. It’s the only thing they can feel,
a tingling along the spine, though the spine is long gone.
I tried not to think about the hangover
that overindulgence in human sorrow
might inflict on the great spirit,
but I couldn’t help wondering what form it would take:
Hurricanes? Typhoons? All the fish in the sea wincing at once?
Pain I can take, said the C of the U, an infinite amount of pain,
take it and shrug it off. But this sorrow stuff,
it’s new to me, and it’s inexhaustible,
it’s all-powerful. And I should know.
Another thing I cannot prove is that just then
I felt god falling in love with the world all over again.

How did I know I’d been hired by the C of the U? you might well ask.
Well, you’ve flipped a face card into the right hat, sister.
I damned sure didn’t take it on faith.
My fee arrived, in full, plus expenses, though not in cash.
I sat at my desk for a few days, wondering if some kind of
certified check would show up and how it would be made out.
Now and then, I would take a pull on the bottle.
After a week, I noticed that the level hadn’t gone down.
And, to this day, it never has.
I’ve taken to calling it the “hair of the god.”
I considered asking the C of the U for a reference.
If I advertised, it would be even better than
being granted the royal warrant to serve as the Queen’s corsetiere.
Who wouldn’t want to hire god’s own sleuth to sniff around for them?
But I don’t believe in advertising.
I believe in waiting for a beautiful blonde to walk through my office door.
And keeping a bottle of John Jameson and Son’s Irish in my desk drawer.
That stuff comes in handy.
You can even use it to cleanse god’s wounds.

Michael Larrain was born in Hollywood, California, in 1947. He is the author of nineteen books of poems, children’s stories and prose fiction. His novels Movies on the Sails, As the Case May Be and Fair Winds & a Happy Landfall are available in both paperback and Kindle editions on Amazon. He makes his home in Sonoma County, California.