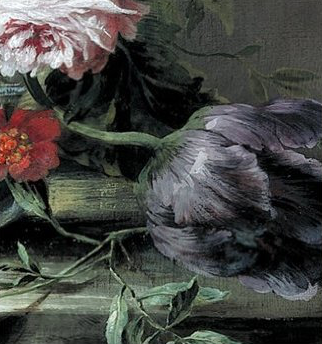 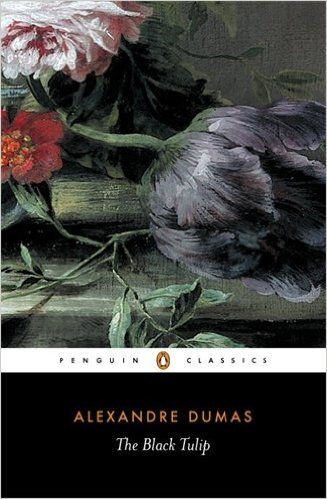 If Alexandre Dumas were alive today, he would be living fat, admired and happy with the royalties just from his two biggest hits, The Three Musketeers and The Count of Monte Cristo. In all likelihood, you have read one or both of these novels, which are among the finest examples of the thriller genre – and glorious writing to book.

Dumas, writing some 200 years ago, knew what audiences liked, and he gave it to them. Michael Ross writes in his biography, “Of ten plays by Dumas and Victor Hugo, eight of the characters are adulteresses; five are common prostitutes; six are seduced; four mothers are in love with their sons or son-in-law; eleven persons are murdered; and in no less than six of these plays the leading character is either a foundling or a bastard.”

It bears mention that Dumas found an even more compelling theme in The Count of Monte Cristo: the genuinely good man caught up in a political conspiracy and unjustly condemned to prison. And for Dumas, being a romantic to the core, the love between a man and a woman always played in, or nearby, in his stories.. This is readily apparent in his last great historical, romantic, man-unjustly-wronged-by-the-system novel, The Black Tulip.*

I didn’t find this late work – it was Dumas’ last major novel – as much as it found me. There aren’t many of Dumas’ novel still in print in English, although this certainly isn’t true in France, where I recently spent six weeks. The Black Tulip is in part based on true events, as was a great deal of his oeuvre. This work is set in the latter part of the 17th century and concerns the political enemies of sitting royalty in Holland – a departure from his taking the French government, bourgeoisie, and royalty to task. It begins with the cruel death of two brothers accused of treason against the king, which leads to the imprisonment of a family cousin who cares nothing for politics and everything for growing tulips.

These lovely flowers were a very big deal in Holland in the late 1600s, for a period of time the coin of the realm. This period was referred to as tulipomania, and Dumas spins his tale around a state-sponsored contest to see who can raise an absolutely pure black tulip. Our hero attempts to do so while imprisoned, and were it not for the help and the love of the unmistakably adorable Rosa [Rosa? Tulip?], daughter of the vicious jailer himself, it is unlikely to happen.

But what is the power of love capable of? Although it won’t come as a surprise, getting there is a lot of fun and excitement.

I love Dumas’ basing so many of his works, both plays and novels, upon real-life events and people, then spinning them off into his own imaginative world. To me, that’s the most fun of writing and perhaps the true nature of the fiction writer: to begin with something that really happened, then imagine how it pinwheels into a fictional narrative. If a story doesn’t pass through the imaginative mind of a fiction-writer, it’s journalism. If it is blessed with the recoloring and retouching and embellishing of a fiction-writer, it becomes a tale larger than life. That is, quite simply, both the purpose and the meaning of fiction. Dumas knew that, too.

* If you decide to read The Black Tulip, I recommend you get a copy of the Penguin Classic [paperback] translated and with an interesting historical introduction by Robin Buss. It’s the complete novel as Dumas wrote it; over the years, others were shortened or unnecessarily edited by editors and translators.