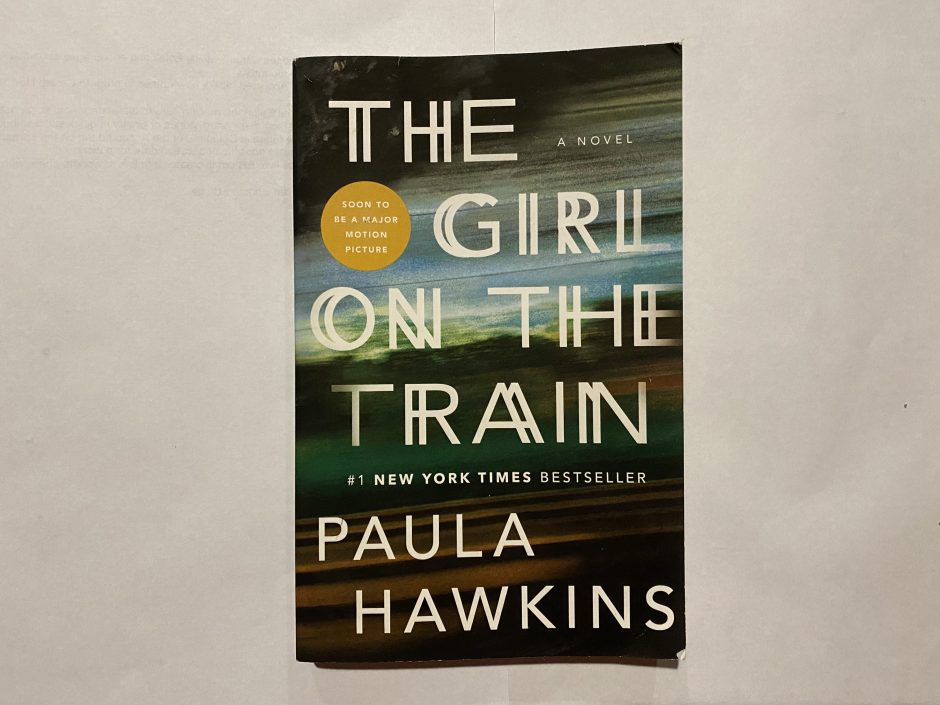 The Girl on the Train, Paula Hawkins

To be totally transparent, this 2015 psychological thriller is not one I would have picked up or sought out on my own. However, as I’m always looking for new books to read and making a conscious effort to expand the genres on my shelf, when a colleague mentioned this page-turner in a recent Zoom meeting, I picked up a copy and dug in.

It’s a quick read, and the premise is interesting: struggling alcoholic rides a train into London every day and muses about the inhabitants of the houses along the tracks, two of whom are her ex-husband and his new wife. When she observes suspicious behavior just before a young woman goes missing, the tension rises. However, it’s the narrative perspective that really gives the novel its punch. The story is told first-person from three shifting perspectives: Rachel, Anna, and Megan. The rotating narrative, arranged by dates and labeled as morning or evening, tells both a linear and overlapping story. I initially doubled back to reference the dates to see if time was passing, standing still, or—occasionally—going in reverse, but soon figured it would all fall into place and soldiered on. There’s a missing person, apparent murder, unexplained bruises, snatches of shifting memories, awkward confrontations, and enough sordid pasts to go around.

The main character, Rachel, suffers from blackouts and gaps in her memories creating a personal mystery that she attempts to solve. After viewing the suspicious activity from her vantage point on the train, she takes the situation into her own hands arguably making things much worse. She’s only marginally likeable, definitely not trustworthy, and her poor decision-making lands her in more than a few precarious situations. No spoilers, but I was wrong in my assumptions about how the ends would be tied together; I genuinely like being surprised, especially when I think I’ve got it figured out. Between you and me, one of my assumptions would make for a great plot twist.

Since finishing the novel, I’ve heard The Girl on the Train compared to Gone Girl—another popular title I’ve not read—both of which have been made into motion pictures (one significantly more successful than the other). If you like psychological thrillers and don’t mind the profusion of dates, Hawkins’ debut novel is a quick, entertaining read with just enough twists to keep the pages turning.

Jennifer is an English teacher by day, an editor by night and weekend, and a self-professed nerd. She also serves as the Publications Barista for The Fictional Café. When she’s not working with words, you will find her curled up in her personal Geek Room (re)reading Tolkien, checking out the newest releases, or exploring caves in Dungeons and Dragons or Skyrim. Jennifer lives in coastal North Carolina with her husband and daughter.