Posted by Ruth Simon in Writing 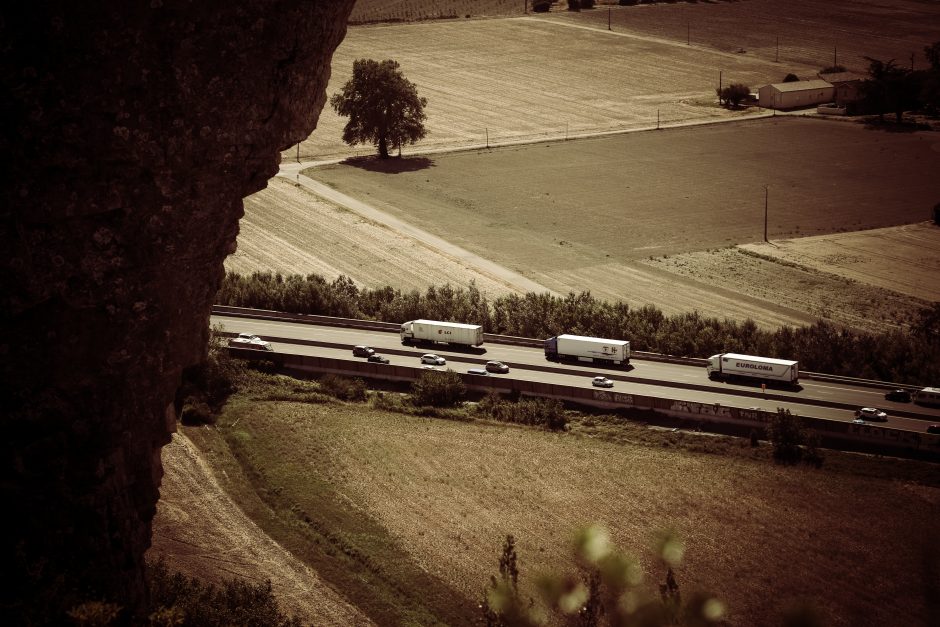 Julia Franklin was born in Cambridge, England, and has had a passion for writing, drawing, and traveling from a tender age. Now a post-bacc at Oakland University, she plans to one day teach elementary education and imbue her students with a love of the arts. She lives with her parents, brother, and lop-eared rabbit. This is her first feature on The Fictional Café.