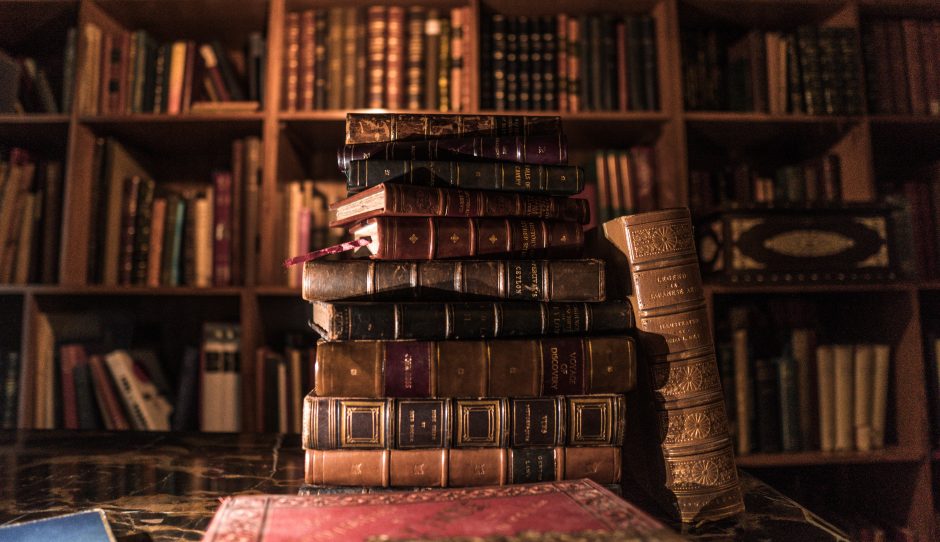 John Kucera was educated at Carlow University in Pittsburgh, Pennsylvania. His work has appeared in Silver Blade Magazine and New Reader magazine. He resides in Phoenix, Arizona, with his wife and family.