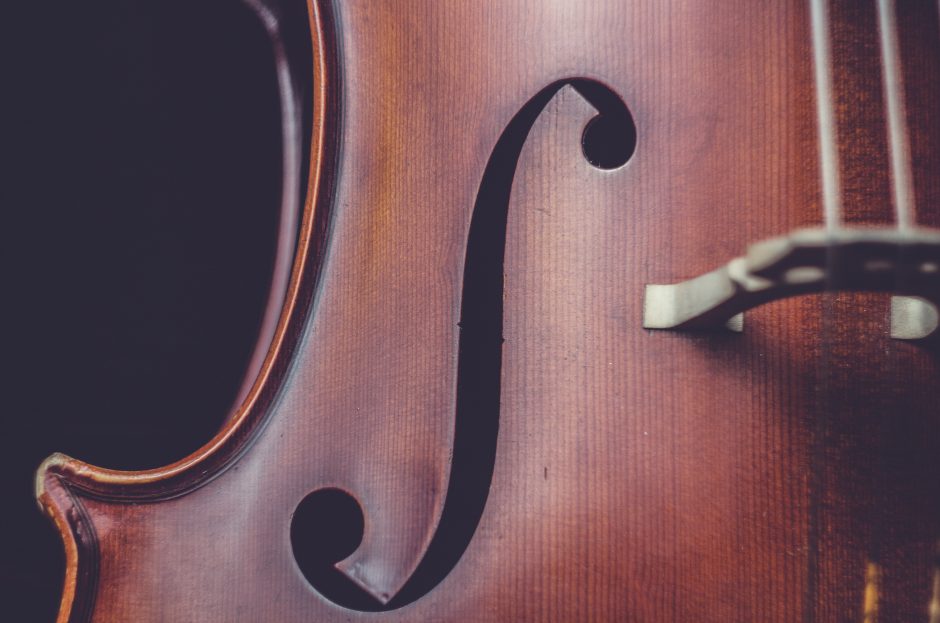 Robert Hamilton is a poet and English professor. His first chapbook, Heart Trouble, was published by Ghost City Press in 2018. Other poems are forthcoming from Posit. Originally from Portland, Oregon, he now lives in Texas.