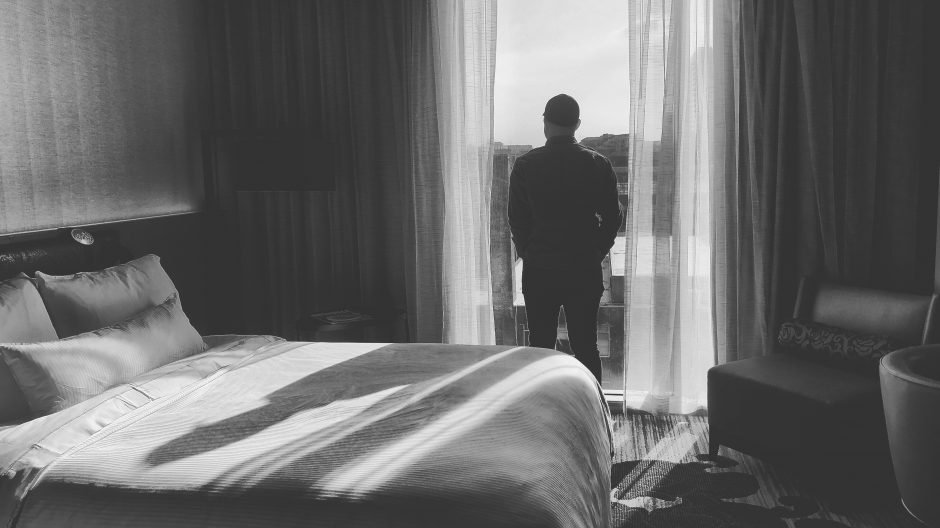 Tenuous is the Thread

M. Stone is a bookworm, birdwatcher, and stargazer living in the foothills of the Blue Ridge Mountains. Her poetry and fiction have appeared in San Pedro River Review, UCity Review, formercactus, and numerous other journals. Find her on Twitter @writermstone and at writermstone.wordpress.com.