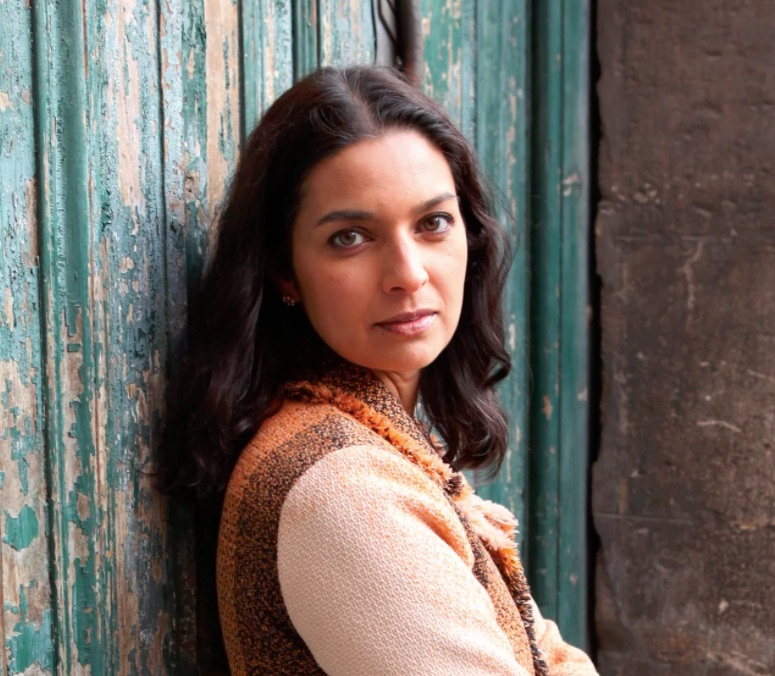 The author Jhumpa Lahiri is an inspiration to me, particularly with her latest memoir, In Other Words. In this work, she chronicles her journey with learning to write exclusively (as well as read and speak) in Italian. As a South Asian learning a language that is not from that subcontinent, her thoughts resonated strongly with me, and led to some reflection of my own.

I am not by any means embarking on a mission to write exclusively in French yet, but thanks to my French major I have been reading more and more French and Francophone literature. I have quickly realized that this literature is not the same beast as the film or literature I study for my English major. French literature takes me almost twice as long to read, is almost twice as frustrating, and requires more use of a dictionary than I thought possible. It requires learning grammar I’ll likely never use in my papers or in regular speech (le passé simple, for a classic example), and it requires a firm enough grasp on its intricate grammar that I can write pages upon pages of thorough analysis.

I took my first French literature class my first year of college, during which we studied most of the French staples: the satirical Candide by Voltaire, Tartuffe by Molière (often hailed by scholars as France’s Shakespeare), the stories of Guy de Maupassant (which examine intricacies of social hierarchies), and contemporary works as well as literature from Francophone Africa. Numerous revelations about my relationship to the French language, as well as to literature itself, have emerged.

My advice to anyone studying a foreign language is to read the prominent works of literature for that culture. Nothing tests your love for language more than the challenge presented by this task. The language you encounter has a different grammar than what you’ve been speaking, especially if you haven’t been able to speak in a conversational environment. At the same time however, nothing will better introduce you to the prejudices, values, and trends of the society.

I have found the best way to learn about French colonialism is by reading literature from former colonies. I have been most enlightened by the works of notable Algerian writers, Cameroonian writers, Haitian writers…the list goes on. In many ways, the stories these books tell teach me more than any textbook ever could. But then, this is not news. The best way to learn about a society, culture, or group of people is to read the literature and study the film produced by said people.

Introspectively, I’ve learned the most about my relationship with a language much closer to me, which is Hindi. As the child of Indian immigrants, as someone whose country of heritage was colonized, I have a complicated relationship with the French language and particularly its use in former colonies. I have struggled the most with studying a language that oppressed people in the same way English did, and in the way it continues to do so in India. I strongly push back against the idea that the European language is more sophisticated than the colonized country’s own language, be it my India or a former French colony. Studying French doesn’t have to mean a renunciation of my roots; rather, it allows for a connection with another world that extends outside France’s borders.

Studying French and Francophone literature has stretched my mind in ways I had never considered, and opened doors to connections with a wide range of cultures. No matter how challenging, it is a challenge worth taking and I recommend reading outside your native culture to anyone who has any small or large amount of spare time on his or her hands. 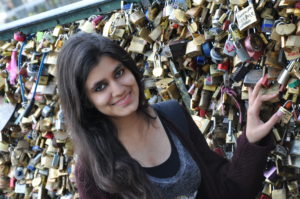 Simran Punjabi Gupta is a student in Boston majoring in English and French. She would spend all day writing if she could. Find her blog at The Ampersand.

Photo of Jhumpa Lahiri credit Marco Delogu/Eyevine for The Guardian.