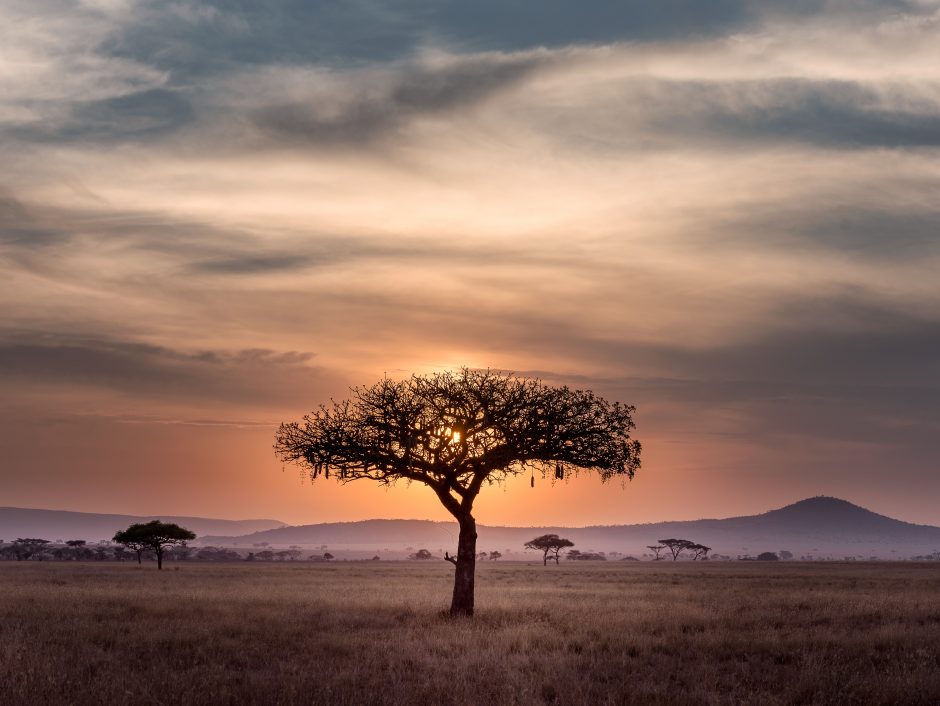 A solitary baboon barked throughout the night. The barking sound was the stitch between silence and darkness. Dogs never barked to anything. Owls were ironically trapped in their dark nests. Dawn arrived unexpectedly. My father coughed from the pit of his lungs. My skin tightened because his cough was deep. His incessant loud snores disturbed the silence. Fingers of the sun soon filtered into my torn blanket. Intense heat pricked my whip-lashed back. I felt an irritating pain inside me. I sneaked out of my night trap with a bold start and peeped into the real world through the crevices of my rondavel. I couldn’t believe my innocent eyes. Just outside, next to river, stray dogs whined and snarled amid a leisurely sexual act. I made an embarrassed laughter. They danced in their act as if overcome by epilepsy seizures. Their madly-love-making howls attracted the attention of some errant dogs appearing from behind the nearby bushes in a rushed hunt for rodents. The vicious bulldogs snarled to scare the male partner on top. It ran away tuning a cowardice whine, leaving its sex partner in the shame of other dogs. The remaining partner got mad like a wounded lioness. It fought the attackers of her mate to the victorious end. Dust enveloped the scene as bulldogs howled haplessly under the fierce attack of the bitch. They surrendered in blinded directions. Machena remained at the drama scene snarling with the air of defeat. I pelted it with a stone. It ran away faster than a wind ripple. It howled still in defiance and then melted into the haze of the shimmering December heat. I spat a goblet of anger into the burning dust. I crushed it under my cracked feet. “Dogs are always dogs.” I cursed the creator for once in my lifetime. The morning ballooned into a filled day. The air was pregnant with heat.

Beads of sweat splashed all over my body. The sky was in its usual bald shave. The earth was silent as if everyone had been summoned to hell. Maybe God wanted to announce the proverbial end of the world. Hell had paid us homage. The triplets Hunger, Drought and Poverty roasted us into biltong. Dying and living were now the same. The river was fast dwindling. Gossip remained the source of life. The rumor of mermaids soon faded into oblivion. Crocodiles disappeared into their caves without any visible trace. Time ticked away as hours were fattened into days by each minute. I was startled by an abrupt, rib crushing wail. It was as if a jolt of lightning had ripped through my heart. I hesitated on my seat and nearly wet my pants. The wail echoed again, arousing tiny insects to life. The persisting cries brought the once silent village to a jostling  and stampeding theatre fiesta. My stomach twisted. My heart drummed inside my chest box. My blood rushed. I ran outside to wedge my thin self into the thickness of a raging crowd. A beehive crowd swarmed around Bvambu’s rondavel. Some nodded with distress and some yelped in trances of anger. Confusion was written all over their awe-creased faces. Many watched the unfolding drama in utter astonishment. The river gushed heavily in response to the villagers’ mood. I was clueless and stone shocked. My father was inside the maddening crowd. Bvambu was standing there stark naked, wincing in pain, covering the part between his legs with bloody hands. A random splash of condensed-milk semen sat ugly on his right thigh. He was bleeding profusely. The glint of life was fast fading off his eyes, the experience bleached him into a mound of pale white clay. Bvambu was known for his hunting prowess, many called him prince of the forest. That day he missed a good catch. He caught a wrong one. He failed to skin the wrong catch alive this time around. To my teeth-gritting amazement, Runako coughed out and spat Bvambu foreskin onto the dust. She crushed it with edified vehemence. Her round lips quivered with grief. Grannies were dazed. Many were tongue tied. Bvambu remained hapless. His gigantic figure was reduced to a rock lizard by a village girl. She ripped off his foreskin from his entire penis in a tussle to defend herself. She unapologetically lifted his torn underpants in the air to the full glare of the whole village. A gust of wind rustled through carrying the untraceable bouts of laughter from hesitant voices in the crowd. My tongue dried in my mouth. I sneezed to avoid further embarrassment. Bvambu exhibited an abrupt devilish grin of shame. He cast a long intensive stare toward Runako’s direction as if he wanted to swallow her.

“Bvambu grabbed me from the river Tugwe. I was taking a quick bath. He crushed my breasts and picked me up naked . . . and forced me to suck his . . .” She stammered and failed to complete the last blurb. There was a rushed murmur from crowd, a retreat and then a stampede as women pelted heavy stones and brooms towards Bvambu. Marunjeya, Runako’s mother, grabbed Bvambu by his throat. He gulped cups of forced air. He made a loud fart. His lungs choked and they rolled down together for several minutes. Gasps of their battles filled the rondavel. Bvambu lost his finger in the battle. Runako’s mother fainted instantly.

“He said he wanted to give me roasted meat, as my belated Christmas present. I refused and he closed my mouth. I clutched his male gun and crushed.” Runako sobbed profusely as the drool of fear splashed her bare breasts. I felt a rushed fever in my spine as they quivered like unattended ripe mangoes. I was not alone. A great applause thundered from irate villagers. Insults and pebbles rained into Bvambu’s face. The headman whisked him to Runde Clinic. Villagers scattered back to their lone homesteads. Runako had a tender peach skin with chocolate brown lips that cracked a seductive, convincing cherry plum smile. She carried breasts worth a fortune of precious gold. Soft words fell from her mouth like mountain drizzle. Her figure resembled a bundle of diamond beads. Her looks were bold and her guinea fowl eyes, a gift of stars. Runako was an amazing craft that God has given his whole time, talent and creativity. My mother cherished her beauty. Runako refused the prince of Satan to contaminate her dignity for an ounce of roasted meat. She became our heroine. Her fame lingered in our village and others for many years. The drama didn’t end but paused. Bvambu strangled himself with a bandage in a hospital ward. News of death wafted into the entire village like the scent of newly baked bread. He was unceremoniously laid to rest by seven elders far away from the village rhythm, inside the hills of grey mist. Elders advised that Bvambu’s suicide death was not to be mourned in homesteads. Such abominations would result into evils of hunger and unending droughts. Runako later travelled to the big city to further her studies.

MBIZO CHIRASHA is the 2020 Poet in Residence at The Fictional Café, 2019 Sotambe Festival Live Literature Hub and Poetry Café Curator, 2019 African Fellow for the International Human Rights Art Festival, Essays Contributor to Monk Art and Soul Magazine in United Kingdom, Arts Features Writer at the International Cultural Weekly, Featured Writer Poet Activist at The Poet A Day, Core Team Member and African Contributor to Bezine of Arts and Humanities in USA, The Originator of the Zimbabwe We Want Poetry Campaign, Curator of MiomboPublishing Blog Journal, Founder and Chief Editor of WOMAWORDS LITERARY PRESS, Founder and Curator of the Brave Voices Poetry Journal, Co-Editor of Street Voices Poetry trilingual collection (English, African Languages and Germany) initiated by Andreas Weiland in Germany, Poetry Contributor to  AtunisPoetry.com in Belgium, African Contributor to DemerPress International Poetry Book Series in the Netherlands, African Contributor to the World Poetry Almanac Poetry Series in Mongolia, 2003 Young Literary Arts Delegate to the Goteborg International Book Fair Sweden (SIDA AFRICAN PAVILION), 2009 Poet in Residence of the International Conference of African Culture and Development (ICACD) in Ghana, 2009 Fellow to the inaugural UNESCO- Africa Photo- Novel Publishers and Writers Training in Tanzania, 2015 Artist in Residence of the Shungua Mutitima International Film and Arts Festival in Livingstone, Zambia, a globally certified literary arts influencer, Writer in Residence and Recipient of the EU-Horn of Africa Defend Defenders Protection Fund Grant as well as Recipient of the Pen Deutschland Exiled Writer Grant. He is an Arts for Peace and Human Rights Catalyst, the Literary Arts Projects Curator, Poet, Writer, publicist and is published in more than 200 places in print and online. His latest 2019 collection of experimental poetry A LETTER TO THE PRESIDENT was released by Mwanaka Media and Publishing and is both in print, on Amazon. and at is featured at African Books Collective.