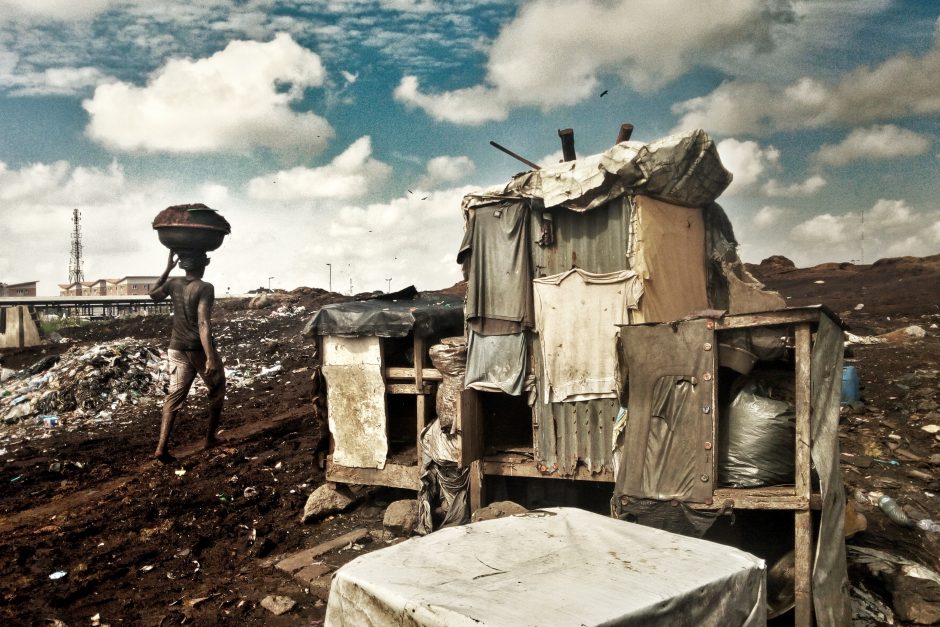 I hear a murmur in the streets

A babble of adjoining markets

Your wide eyes are cups where tears never fall

When they fall the storm wash down bullet drainsand garbage cities

Come nomzano with your whisper to drown,

Slums laden with acrid smell of mud and

Kibera. I see you scratching your mind like ragged linen

Smelling the breath of slums and diesel fumes

Belly of Zambezi ache with crocodile and fish

Drums of freedom sounding fainter and fainter, blowing away in the wind

When streets rub their sleep out of their eyes

Villagers scratch painful living from the

Shire river tonight your voice rustled dry, like the scratching of old silk

Your breath silenced rivers and jungles

Mozambique, belief and gift of my poetry

The rhythm of samora

Today your once bright mornings blight in corruption. A social anorexia

I loved you before you absorbed poverty as sponge soaking out water. Before rats chewed your roof

Before you conceived men with borrowed names and totems

Ghost of Abacha guzzling drums of blood and gallons of oil

Wiwa chasing shadows of babangida past delta of treasures

Buganda cruelty is a natural weapon of a dictator

Pregnant mothers with eyes gouged out by bullets, pushing their guts

back into their bellies

Luanda you are a roar of old trucks

A whine of motorcycles. A rumble of dead engines

America frying its fingers in oil pans of your kitchen

Angola. When you cough, America catches a fever

Angola! Quench my parched lungs with a spoon of oil

I see the naked thighs of your desert hills

A servant positioned with trust

Your loyalty is sold to she who offers the next meal. Barotseland of seretse

Your lips burnt brown with exposure of rough diet

You are muffled voice, cursed and drowned into deep silence

The smell of aged incense and stale coffee

A tune piped by the shepherd on mountainside, only to be half heard by and quickly forgotten by villagers

The anthill of black seed

Once a young girl full of sap and strength

Once perfumed with richness and sacredness

You shared your salt and sweat from freedom

I see faces tight as skin of drum in moonlight

Ivory Coast. Once the smoke and smell of human excitement

You are the broken pot we patch to put on shelf again.

MBIZO CHIRASHA is the 2020 Poet in Residence at The Fictional Café, 2019 Sotambe Festival Live Literature Hub and Poetry Café Curator, 2019 African Fellow for the International Human Rights Art Festival, Essays Contributor to Monk Art and Soul Magazine in United Kingdom, Arts Features Writer at the International Cultural Weekly, Featured Writer Poet Activist at The Poet A Day, Core Team Member and African Contributor to Bezine of Arts and Humanities in USA, The Originator of the Zimbabwe We Want Poetry Campaign. Curator of MiomboPublishing Blog Journal, Founder and Chief Editor of WOMAWORDS LITERARY PRESS, Founder and Curator of the Brave Voices Poetry Journal, Co-Editor of Street Voices Poetry triluangal collection( English, African Languages and Germany) initiated by Andreas Weiland in Germany, Poetry Contributor to AtunisPoetry.com in Belgium, African Contributor to DemerPress International Poetry Book Series in Netherlands, African Contributor to the World Poetry Almanac Poetry Series in Mongolia, 2003 Young Literary Arts Delegate to the Goteborg International Book Fair Sweden (SIDA AFRICAN PAVILION), 2009 Poet in Residence of the International Conference of African Culture and Development (ICACD) in Ghana, 2009 Fellow to the inaugural UNESCO- Africa Photo- Novel Publishers and Writers Training in Tanzania, 2015 Artist in Residence of the Shunguna Mutitima International Film and Arts Festival in Livingstone, Zambia, a globally certified literary arts influencer, Writer in Residence and Recipient of the EU-Horn of Africa Defend Defenders Protection Fund Grant as well as Recipient of the Pen Deutschland Exiled Writer Grant. He is an Arts for Peace and Human Rights Catalyst, the Literary Arts Projects Curator, Poet, Writer, publicist and is published in more than 200 places in print and online. His latest 2019 collection of experimental poetry A LETTER TO THE PRESIDENT was released by Mwanaka Media and Publishing and is both in print, on Amazon. and at is featured at African Books Collective.