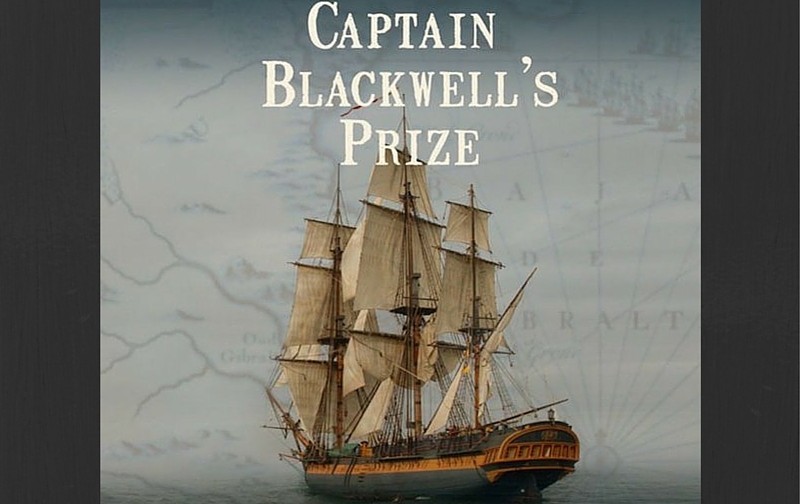 With the beautiful, haunting notes of Johann Sebastian Bach’s “Suite No. 1 for Unaccompanied Cello”, author V. E. Ulett introduces the podcast of her novel, Captain Blackwell’s Prize. Set around the turn of the 18th century, it’s the story of an English wooden fighting ship during a period when England, France and Spain were often at war with each other. The author has done a magisterial job of capturing the nuances of speech and sailor slang, as well as the sights and smells and drama and danger from days over 200 years ago.

The title is a double entendre: in those times, the word “prize” was used to describe the booty captured during warfare. In Ulett’s story, it refers to a shipment of gold captured from a Spanish ship, but also the capture of a beautiful Spanish lady. Among sailors women were, by and large, considered bad luck on board a ship, but Captain James Blackwell begs to differ. It’s quite a story, told in the tradition of great seafaring novels such as those by the prolific Patrick O’Brian, but with the added excitement of an educated, lovely woman named Mercedes who is also able to hold her own in battle.

We’ll be publishing the first three episodes of “Captain Blackwell’s Prize” for the next three Fridays, followed by an interview with the author on the fourth and last Friday of March. If you like what you hear, we encourage you to go to our partner website and download the entire novel [and give the author a tip, if you please].

Please click on the arrow below to listen to Episode 1 of “Captain Blackwell’s Prize.” 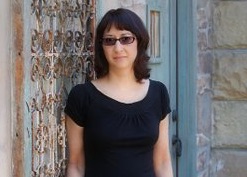 About V. E. Ulett: A long time resident of California, V.E. Ulett is an avid reader as well as writer of historical fiction. Proud to be an Old Salt Press author, V.E. is also a member of the National Books Critics Circle and an active member and reviewer for the Historical Novel Society. Eighteenth and nineteenth century journals and letters inspired the writing of CAPTAIN BLACKWELL’S PRIZE. The sequels take Captain Blackwell and Mercedes to the far side of the world, on new personal and cultural adventures.