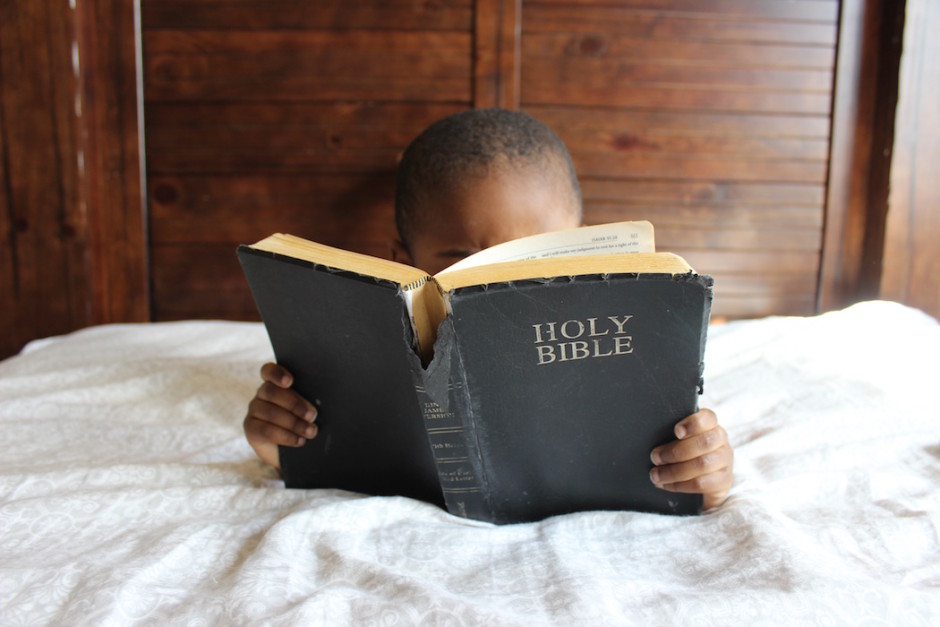 “Don’t use the phone. People are never ready to answer it. Use poetry.” ― Jack Kerouac

Because I believe in perfection

I believe in abortion

The silken grammar of routine

But, a fetus can be edited

Its absence assures a lacy indefectibility

In the vacuum, I can breathe

It’s not the right time

I don’t want to hunker down in Staten Island

Or be on bed rest

With rice raining on me

I don’t want to be folk like my mother was folk.

Children growing out of her hairdo.

Waking on the hour to feed.  Feeding. Always feeding the hungry.

They’d have to save all the whales before they get to prisoner’s rights. Still, to

protect the unborn I’m cuffed in front transported on a state bus.

Will the maternity ward be pastel blue or pastel pink? It’s institutional white. I’m no

angel. They are no monsters. They speak in a hush.

Going under, reminds me of the high life. Like a slap, his cry kills my buzz. We bond

for two years, then he’s off to his sentence.

The name I gave him won’t stay.

He won’t remember my scent.

He doesn’t have my eyes.

But maybe one day if he’s not shipped too far on a side street glazed with rain. I’ll

pass a stranger who won’t be.

Already I’d like to fight every bully for you

Though slights at your age are just that

Deserves a beat down

Already you lord over me.  I’m your genie sprung from the bottle

Providing you a dozen dinner options

Breaking my heart over and over

You can talk but you won’t

I know why some parents kill their young

But I’d rather love you to death…

dark transforms it from

with quick hands, you

because you are inclined to tell

the world what’s on your mind

ruining the blank chastity of

What do cannibals do about dinner

when there is nobody around?

I remember the first time I had sex only because

every other time was better.

Do all journeys last forever?

I don’t write much any more

just a line or two

If the past is deep,

is the future shallow?

All I see is nothing

It’s not like when I was young and throbbing

neath that body so much larger than mine

everything was bigger than me back then

“The Quickening” and “Words Leave Me Hungry” were published in Tacenda Literary Magazine, Copyright, Spring 2011, Allison Whittenberg. Used by permission of the author. 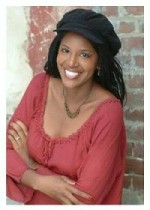 Allison Whittenberg is the author of the Young-Adult books Hollywood and Maine, Life is Fine, Sweet Thang and Tutored. After graduating from the University of Wisconsin with a Master of Arts in English, she taught in several colleges such as Drexel, Hamline, and University of Pennsylvania. An avid traveler, she’s visited all of the United States, along with Caribbean and Russia. You can find her books on Amazon.