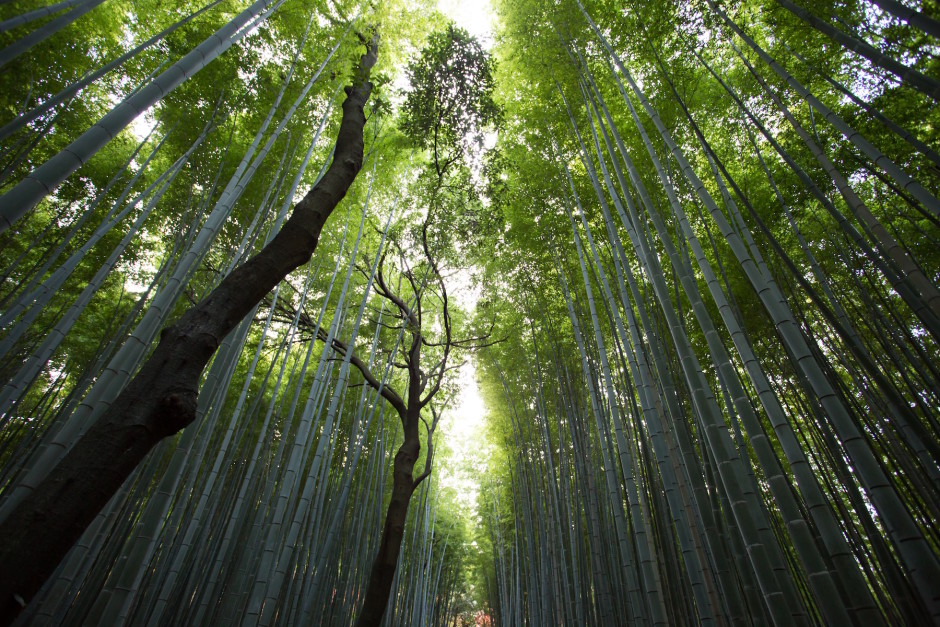 “Neither cast ye your pearls before swine,

lest they trample them under their feet…” Matthew 7:6

Each New Year I stop by family graves
asking for ease, as if anything they could do
would put me on track, and then I drive south:

there, a half-moon, slightly less really, was a half-buck
short of a dollar. I thought today would become warmer
and make up the difference. There, I would hammock
under heaven:

arms stretched back behind my head, gazing
at clouds moving across the face of a broken moon
on a black Formica sky.

When I needed truth you were honest:

but there’s distance between us. Everyday you slip
more new clothes over pearl-dusted mannequins
in window displays.

You may have forgotten I took you graveside first:

where you were afraid, as we turned into the cemetery.
Behind that wall nothing moves or speaks. I spoke,
as if spirit never dies, when angels easily move
the darkness aside. There, with the angels,
I saw you for the first time.

In the morning clouds fell across the sun:

an eye opening once more to a sky not holding
my attention. Like winter birds gesturing south
your perfume lingered on my shirt.

You once gave me jewels.

The Center of the Universe

Behind,
thick stones are colder, deeper than time emptied,
poured into each moment that passes between clouds
that eventually disappear on the horizon.

Shadows on darkness fall from the mountains:
the sacred moving slower than geologists say,
as we turn to the bright autumn air.

(Clouds fall even in darkness.)

Under each rising sun, when there is no darkness; still—
they’ve always fallen. When there are shadows they fall again:

today; on the ground with less space for the sun or moon.

what is lowest behind each forest;
like trees circling the imperfect edges of me,
fallen;
touched.

There, I hear a voice before I was made, before midnight
when the universe of blue spaces between clouds of importance
closed; space you ran to seeking another new moon, or sun;
or sky with horizons closer to the center of the universe.

In seeking the center,
the blue spaces of universe first;
first:

Spirits from a Bamboo Grove

1. A bamboo grove encircles a house
in the middle of a six-stringed city:

A cottage holds her shingled heart
rumaged where her men still lay.

One says, “I never chose this.” She says,
“I accepted your every word for what it was.”
He says, “Nothing is more important than this.”
Nothing.
For a year.

2. Cellphone to one ear she finds
her face from bathroom trays,
instant breakfasts and pregnant smiles.

She offers her cheek; but now
he weighs more than her forgiveness.

3. A child in the grove is born
from a woman’s jasmine-scented temple
and oak doors that will never open again.
Without a uterus her walls have tumbled down
to become Crayola gods.

4. They run across carpets that are rivers.

Her dense, ancient horizon is bitter with
the cold, ungargled taste of the winter
he left behind.

6. She desires fiery solitude for her work:
straightforward wealth to rude nothingness.

7. Since the grove burned an awareness
settles into her spirit: her art, less than his,
becomes mornings that are gray again.

But that was long ago. She says, “It’s difficult
to believe it’s been seven years.” He says,
“Now, clouds of evergreens are our muse.”

Thick, woven dreams are stitched
in gold or silver thread, or a touch
of distance cooling under her robe.

He listens to her voice one shadow
at a time, the distance of words
in half-time, pairs folded each dawn.

In the morning she opens the window
and wakes to shoes rumbling over
the poured stone roads.

Distance sits on the gray-brown steps
above the street outside:

her skin covered under illuminated oils
after a day baking in clear sunlight.

Her eyes close under fingers pressed
like death coins saved for the ferryman,
faceless value dipped in rising inflation,
costing more than their worth to mint;
his journey no longer threatening.

Her cheeks are hallow near a mouth
spread with moist, colored gloss:

shine evaporating in the hot, damp air;
hands and arms weighed in each touch,
fingertips on fingertips merging in traffic.

Once more, the ferryman whispers nothing
vital carrying him across the River Styx.

The tide rises and falls against the cypress trees.
Delicate angels dance under the frozen clouds
and melt in the still water. The day grows colder.
A thin layer of ice coats the black pool that covers
the roots of an aging cypress tree.

Has love come to the forest or to one tree alone?

I watch the snow drift, collecting against the bark,
sometimes melting in the gray afternoon sun.
Feathered, brown leaves are shed like dreams
and fall into the whispering waters, waking
into circling ice and buried beneath winter tears.

The forest surrounds the tree that is mine alone.

Patrick Flynn is a North Carolina writer. He holds a B.S. in English from East Carolina University. His writing interests extend to poetry, fiction novels and screenplays. He owns a coffee house with his wife, which features live music most Friday nights.