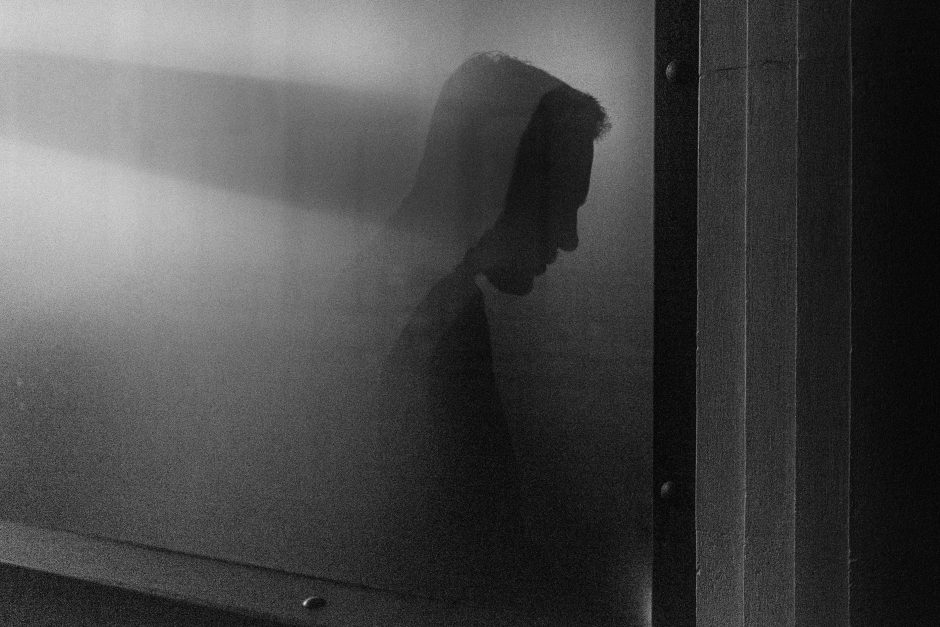 Guna Moran is an Assamese poet and book reviewer. His poems are published in more than 150 international magazines, journals , blogs, newspapers , webzines, anthologies and have been translated into thirty languages around the world. He has three poetry books to his credit. He lives in Assam.

About the translator: Bibekananda Choudhury, an electrical engineer by profession working with the State Government of Assam has completed his Masters from BITS-Pilani. He has also earned a diploma in French language from Gauhati University. He has got published works (both original and translated) in Assamese, Bengali & English in popular periodicals and newspapers. His translated poems have been published in ‘Indian Literature’, the bi-monthly journal of sahitya akademy. ‘Suryakatha’, the Bengali adaptation done by him of the is being taught in the undergraduate Courses of Banglore University and Post graduate Courses of Gauhati University. A collection of 101 folk tales from the foothillsof Patkai translated by him has also been taken up by publication by GauhatiUniversity. He is presently the editor-in-chief of Dimorian Review a multidisciplinary web journal.