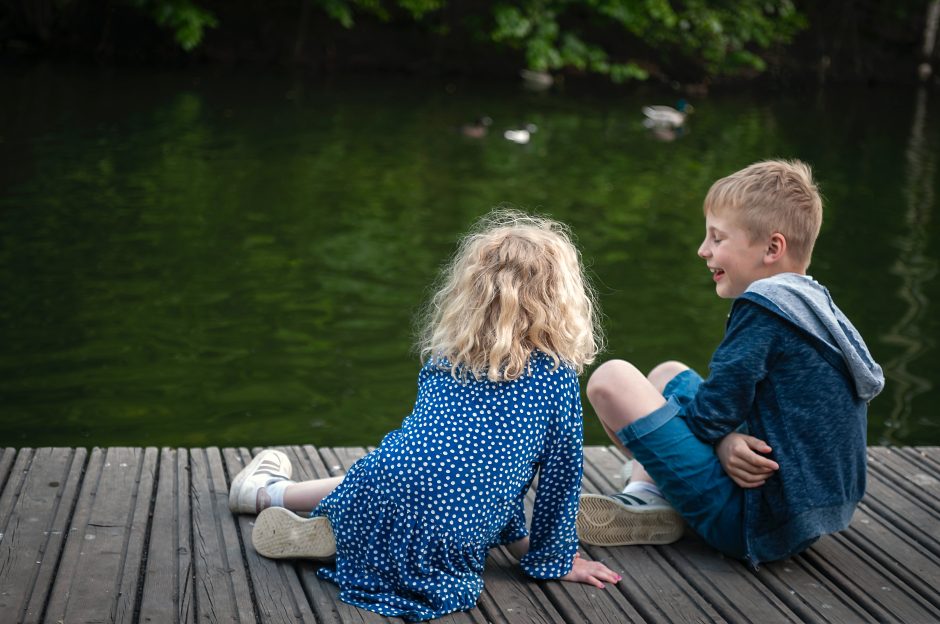 Nina Kossman is a bilingual writer, poet, memoirist, playwright, and translator of Russian poetry. Her short stories and poems in English have been published in journals in the United States, the United Kingdom, and Canada. Among her published works are three books of poems in Russian and English, two volumes of translations of Marina Tsvetaeva’s poems, two collections of short stories, and a novel. For Oxford University Press, she edited the anthology Gods and Mortals: Modern Poems on Classical Myths. Her writing has been translated into French, Greek, Japanese, Dutch, Hebrew, Danish, Persian, and Spanish, and she is the recipient of a UNESCO/PEN Short Story Award, an NEA translation fellowship, and grants from Foundation for Hellenic Culture, the Onassis Public Benefit Foundation, and Fundación Valparaiso. While Nina’s native language is Russian, she has deep ties to Ukraine and Latvia: her maternal grandparents and great-grandparents lived in Ukraine, and her paternal grandparents, in Latvia, where they perished in the Holocaust.  She lives in New York.