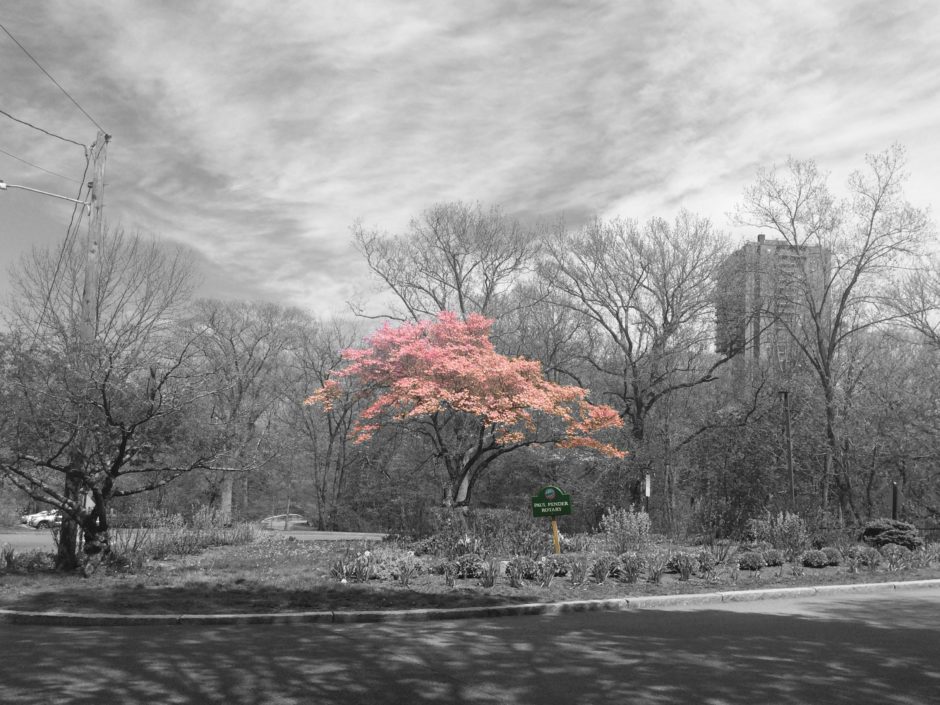 Welcome to 2017! Here at the Fictional Café we are roasting up some tasty beans to share with you this year. Whether it is the wonderful artwork, fiction and poetry of our members, our contests or our blogging from the baristas and some of our featured writers and artists, we hope that you enjoy our Fresh Java from the comfort of your own corner of the world.

As creatives, it can be hard to churn out the work, day in and day out, year after year. Setting goals and deadlines can help keep us focused and give us a light at the end of the tunnel. What are your goals for 2017? Let us know in the comments section below. If you’re more of an admirer of great work than a producer, we baristas are a fan of the Goodreads yearly Reading Challenge.

Our first submission comes from M. James MacLaren. His short story, entitled “The Devil Didn’t Win” blends history and storytelling. In the Spanish-American War, the Buffalo soldiers were African Americans who fought for America. MacLaren tells the story of the war through the eyes of one man in battle in Cuba.

Next up we have the poetry of Paul Jackson. He has composed a series of eulogy poems about a woman named Laura. Read along for a front row seat to heartbreak.

Our visual art for January is the photography of Julia Dent. Julia photographs scenes from the historic city of Philadelphia. We have put together a black and white series from her website that show the beauty of such an old city from the panoramas of the skyline down to the tiniest flowers.

We have a second short story for you this month, courtesy of Randall Krzak. His short story, entitled “Postal Man,” follows a man named Henry on his mail route one day. Find out why this mail carrier is anything but boring.

Jack’s podcast feature for January is ‘Improbable Fortunes” by Jeffrey Price, read by Jonathan Davis. It’s from Price’s (first) novel of the same name and excerpted here from the Audible version. You might not recognize the name Jeffrey Price, but he’s the Hollywood scriptwriter of hit movies such as the screamingly hilariously snarky “Who Framed Roger Rabbit,” “How the Grinch Stole Christmas,” and “Shrek the Third.” The narrator may or may not be the Jonathan Davis of Korn. In any case, the story is a ribald western that might claim to be “like” “Blazing Saddles” or Kinky Friedman meets Carl Hiasson meets Tom Robbins meets The Firesign Theater.

We’re also featuring an iconoclastic bunch of photos Jack took on his recent trip to Taiwan. “I took ’em as I wandered the streets of Taipei and a few other locales on the island. They aren’t art per se, but simply iPhone snaps of people, places and things that caught my momentary interest,” Jack says. Be sure to read the captions.