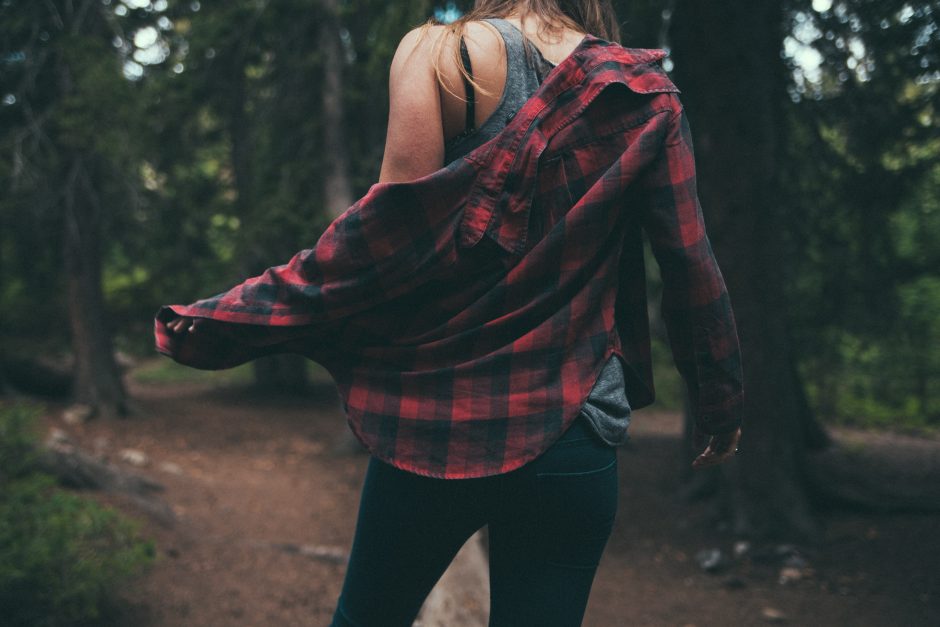 My Girlfriend, the Narcissist

She’s called Gillian. She’s got brown hair, and eyes the colour of a bleached winter sky.

My girlfriend was a narcissist. She didn’t like me having friends, or seeing family.

So, I didn’t really.

Gillian stuck around, though.

In fact, that’s when I first met her.

A few months in.

I met her on the school run.

She was standing in a driveway nudging gravel with the toe of her Converse.

I asked her if she’d lost something.

Her wedding ring, she said. Not that it mattered.

He was a cheating bastard.

We walked to school together, her black wax jacket similar to mine, though I envied its collar, and the zip doesn’t work on mine. It broke on Melton playing field when I bent over to pick up a bee last summer, and now it undoes from the bottom up if you sit down.

She wore her hair in a pony-tail.

I liked that about her.

And she stuck with me. Did I say that already?

She’d help me put the shopping away, when the Tesco delivery arrived. It wasn’t my house, but I did everything in it.

She expected that of me.

Once, when she went away, we used her land to have a bonfire in the old metal drum that was full of weeds and earth and crap.

Gillian joked we should get all of her clothes and stick them on the fire, but burning her clothes wouldn’t do any good, we decided. She had enough trouble keeping her clothes on, having less of them would only add to the problem.

We cooked our lunch on the bonfire. Potatoes baked in tin foil. We burned our fingers getting them out, speared them with sticks and dropped them on plates.

Their skins were black but we ate them anyway, and inside they were smoky and white and good.

Gillian would be there in the evenings, too. I’d make my excuses and slip to the garage for another bottle of wine, and Gillian was there, back against the wall, picking at the fraying edge of her sleeve.

She’d tell me about her day. The sheep, the farm, her shift at Greenhough’s. She’d hug me, properly, hold me until I’d stopped shaking, or near enough.

Once, on fireworks night,

She had a party. Everyone was there. All of her friends, family, neighbours.

Her dad made the bonfire bigger than was safe. She poured everyone drinks, looked for me to give me something to do.

I stood in the shadows with Gillian. She was there, all nervy, jittery, bristling with energy, possibility, magic….

She was wearing wellington boots. Green ones, but they weren’t Hunter boots, and I was glad of that. They were bog standard boots from an outdoors shop, or a garden centre.

She had one hand in her pocket, I could hear the clink of the keys to her Land Rover.

You need to get shot of her.

She was looking at the bonfire, into the flames. Her face was warm, golden, fire-lit and extraordinarily beautiful.

I’d never found her beautiful, my girlfriend, the narcissist.

I think that’s what my friends noticed, in the beginning.

She didn’t fit the type.

Gillian had a bit more about her.

She’s going to kill you if you don’t.

She looked at me then, Gillian did.

One way or another you’ll end up dead.

But Gillian only existed in my head.

when he looks at her now
He finds she is hard to see.

but he hears her just fine
even though he asks again “who?” – for clarification? Or because his only reference is what
he’s seen on
tv
(this narrow life has no room for manoeuvre.)

but he doesn’t get it. doesn’t understand
because it’s a woman’s name she says again – it’s a woman who she
His wife
flirted with when autumn came and the leaves began to fall and he was planning bonfires
whilst his wife burned up in bed (over, over, over)
legs spread, a woman between her thighs, and
all he can think of to say next is “does it even count?” and “what do you even do in bed
anyway?”
because that’s what you say
when your wife comes out gay

but three years on and it’s ok
this picture-book re-written so His wife’s not gay
and christmas comes, and new years eve
and they sign cards all together to prove she didn’t leave

Acting
A ridiculous thing to do
Used to ride in the instep of every faltering shuffle.
A pause.
Life:
A trajectory of apologetic missteps that took a back road to centre stage.
Now, she sits -surrounded by
London, Mayfair, Money
Under stage lighting, warm, tipsy, giddy, blurred. . .
She is interviewed
And answers in bursts, as though she were never quite ready to speak, then
Dips her head.
Clasps her hands.
Picks at the same old sore spot at the base of her thumb nail.
Fame seems loose fitting -beneath it she is bashful, cheerful, charmingly inelegant with
unexpected bursts of nervy laughter.
Somewhere about her person she keeps
Ruth, Hannah, Cassie, and Gillian.
Closest of all Gillian – equal in her uneasiness, and more grounding in fiction than reality
could ever be.

Raised simultaneously by David Bowie and Virginia Woolf, Natascha Graham is a fiction writer, artist and screenwriter who lives with her wife in a house full of sunshine on the east coast of England.

Her work has been previously published in Acumen, Litro and Flash Fiction Magazine. This is her first feature in The Fictional Café.