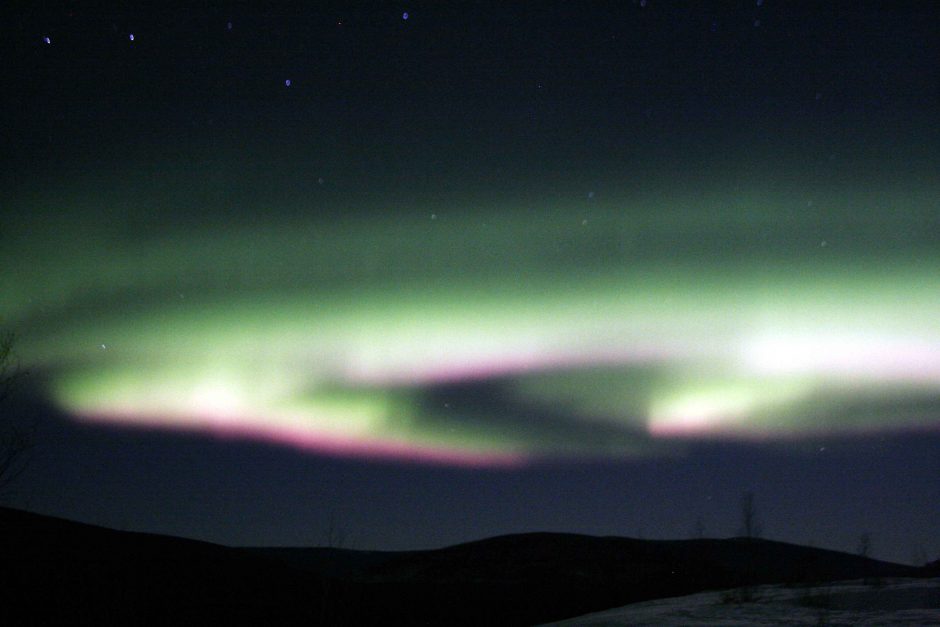 A Postcard from the Ether

The first shy dusting of snow

looks too naked to threaten us

with its pale, indefinite motives.

It can’t elide our visions

in suburbs littered with wrecks

of nineteen-Fifties Chevys and Fords.

It can’t erase our dreams of melons

It can’t persuade us that songs

the hearts of dancing couples

can’t snuff the laugh of the dead

still standing where we left them.

The eagle we saw yesterday

cruised over the river,

scanned for fish and fended off

the racket and teasing of crows,

reminded us how negative light

falls in sheaves despite the grace

and curvature of one’s narrative.

The snow changes nothing although

it pretends to. It’s a postcard

from the ether, illegible scrawl

of blackmail and threat, nothing

worth reporting to the cosmos,

since already diluted by

Another dream of war lost

or won before I was born.

from the latest local firestorm.

I’ve awakened into a new year

that already owes everything

to the old: a debt too large

for the frozen silence to pay.

When you speak, a violet haze

ripples across the landscape

as if evolution continues

without regard for the past.

When you rattle dishes to feed

the cats, stones deep in the earth

I try to explain my war dream,

but remember being accused

Police wanted to question me,

but were distracted by a woman

with a blonde pigtail who claimed

my absent body for a prop

in a play she hadn’t written.

You believed you knew this woman,

her professional approach to life.

But she’s only a shadow lit

by neurons sparking in the dark

congealed in the back of my skull.

We agree that the new year takes

after the old. The snow looks tough

as ceramic, and the deer stripping

that it’s too cold for carnivores

to them or to each other.

When I meet you at the falls

you’re candid as a starling

and almost as decorative.

The crackle of ice thinking

about more ice claims our attention.

The hiss of water getting naked

struggles to form an idea

to compete with the notion of freeze.

We’re here to conspire against

the oblique angles that frame

We’re here to look each other

frankly in the intellect and judge

whether our parts could adhere

in a gentler, kinder season.

never tires of its elegance,

We could learn from its many

but we have to approach ourselves

to avoid falling through the ice

and drowning in the little pool

at the foot of the waterfall.

We’ve dodged such lack of ego

before. Your fresh new candor

should help us deploy ourselves

until spring, when their utility

will become public, and the cries

of starlings will gather in treetops

with a vast and singular music

hardly anyone will recognize.

who doesn’t speak French. The crimes

that confront me dwarf the universe

at the moment of its birth.

their night marauding, their cries

of singular passion. You ask

if they play saxophone or trumpet,

but you’re thinking of that jazz club

we haunted thirty years ago,

the one called Les Chats Noir,

Those days have withered away

and left the faintest residue

to tease us out of memory.

No, my black cats are a species

in their DNA although

it’s also our DNA, a gift

refuse to listen or obey

when I admonish them for yowling

into the star-struck early hours

when drunks topple at the curb

and marriage vows forsake themselves.

Night after night I chase after cats.

Their cackling laughter maddens me,

but please don’t pity or comfort me—

the pursuit is its own reward.

Some night when I wake from this task

I’ll still be in uniform,

and maybe then you’ll embrace me

as cat-shadows gust over us

in riffs of dismembered chords.

too bleak and sticky to ignore.

Neither candor of winter trees

nor the crisp of solitude heals

into the vacuum bordering

the space we wish to occupy.

You claim I lifted a scab

to endorse a source of infection,

but I’m sure your tender gaze

lofted spectra to kill the ether.

How can we reconcile stone

with glass? How can we solve

the skyscrapers? The city deploys

that otherwise would thicken

the streets in a lack of color

too sad for us to survive.

at dawn or dusk, never at noon

sometimes defers it, but

the spinal fusions that results

We pass through that era and smile

at the figures we cut on the ice

of the Frog Pond, everyone grim

with that knowledge only children

can safely absorb. No more

skating on thin ice. The winter

insulates us from each other,

and our clenched spirits cringe

as the wind tickles the secrets

we lack the nerve to expose.

William Doreski lives in Peterborough, New Hampshire. He has published three critical studies and several collections of poetry. His work has appeared in many journals. He has taught writing and literature at Emerson, Goddard, Boston University, and Keene State College. His new poetry collection is A Black River, A Dark Fall.