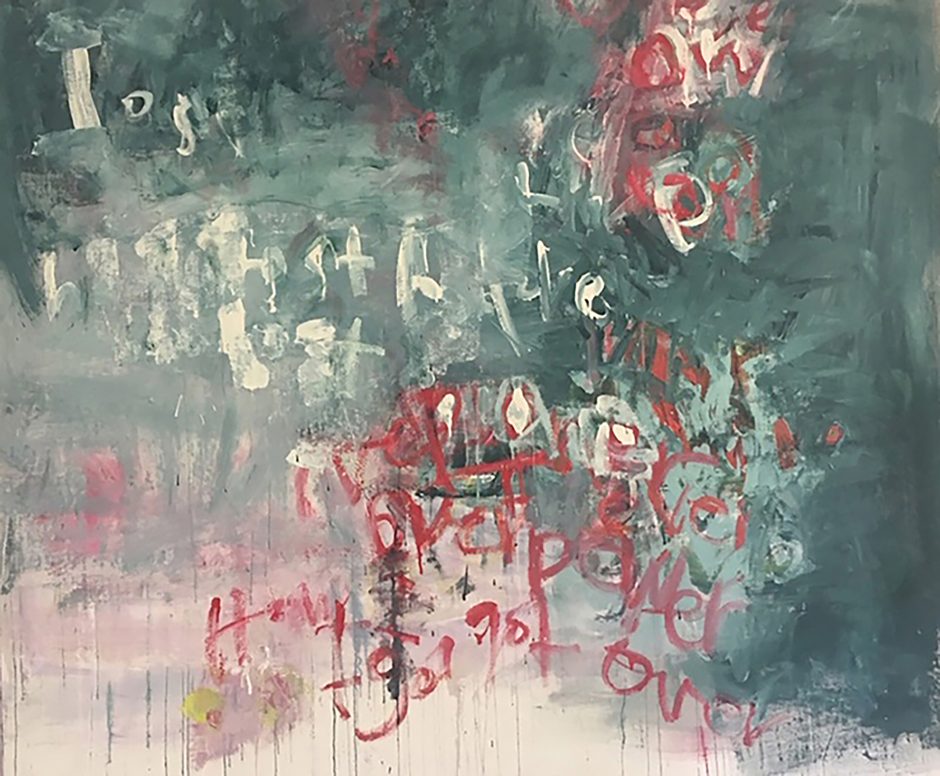 “My work embraces several concepts simultaneously. The images in this proposal portray an autobiographical picture of my life, my travels, and the places that I have inhabited. I make creations that fit my mood, energy, and temperament. My inspiration comes from the nature that surrounds me, and I am deeply influenced by differences of culture, color, and the diversity of attitudes and ideas gleaned from these aspects. Numerous travels abroad to Europe and Asia have greatly influenced my artworks, having spent much time observing different peoples and their cultures.  Documenting my daily thoughts in sketchbooks, and subsequent ruminations on, and drawings from my daily excursions evolve into greater arenas of art making. Collected curios from these places are infused into my mixed media artworks and installations. My creations are derived from these experiences, while my art exhibitions illustrate these memories.”

“I am greatly inspired by large, sprawling landscapes such as those of Alaska where I lived for seventeen years. I describe the paintings that evolve from these landscapes as gestural, fleeting sensations of transitory time and place. I would describe my work as expressionistic. Newer paintings include calligraphic, primitive mark making or embedded scrawls translated into words that sometimes reveal themselves, but are not so easily defined. They play with the viewer’s sensibilities. The subjects in several of these paintings are influenced by what I have observed outside my studio window in Anchorage, Alaska, such as a bird nesting, and how the light changes from the summer to the fall months.”

“Much of my art is experimental and exploratory. The final result may not be fully realized for quite some time. In the studio, I work with many different art works at once, moving from one piece to another. Careful thought, study, and a necessary period of incubation are constants for the final resolution in each art piece.”

“Some of my artworks are investigative studies of the things that I have collected, such as bones and dried flowers, and appear as shrines to these objects. These stations in my studio become meditation sites, morphing into a platform for an installation. My work has taken on more of a psychology of spirit evolving into poetic statements. Feeling at times that I have depleted the traditional painting aesthetic, I search for a combination of other methods making the project a continuum branching into loaded insights and art expressions.”

I grew up on the east coast, was born in Albany, New York but left after teaching three years of French at a local high school in New Jersey. Undergraduate studies include a BA from Rowan University in the French language.  I also studied at the Sorbonne, Paris, France, and the University of Tours, France, during my junior year in college under Rutgers University.  I went back to school at California State University Long Beach and obtained my MFA in Studio Art with an emphasis in painting and drawing. During my time in Los Angeles, California, I fell in love with the arts community.  For the next twenty years I studied art and worked with serious career artists.  I became an active participant in showing and exhibiting my artworks both solo and group shows in the contemporary art scene. I left Los Angeles for Anchorage, Alaska where I taught as an adjunct professor of Art Appreciation at the University of Alaska, Anchorage. Several travels around the world include Asia, Indonesia, Europe, Central America and Africa thus having shaped my artwork and perspective in a global outlook of how I experience and see the world. Various residencies in France, India and Kodiak Island have involved lecturing about my artistic process while making artwork in these parts.  I have exhibited in both professional and alternative spaces across the United States and in various parts of the world. Presently, I reside in Aurora, Illinois. My husband and I wanted to be closer to a greater hub, a road system, where there are more artistic opportunities and to experience a broader cultural landscape. You can email her here and see more of her work on her website. This is her first feature on The Fictional Cafe.

Previous post“I Shipped Myself Out of Folsom,” by Townsend Walker
Previous post“Jacob the Lion Hearted,” Poetry by Thomas Piekarski