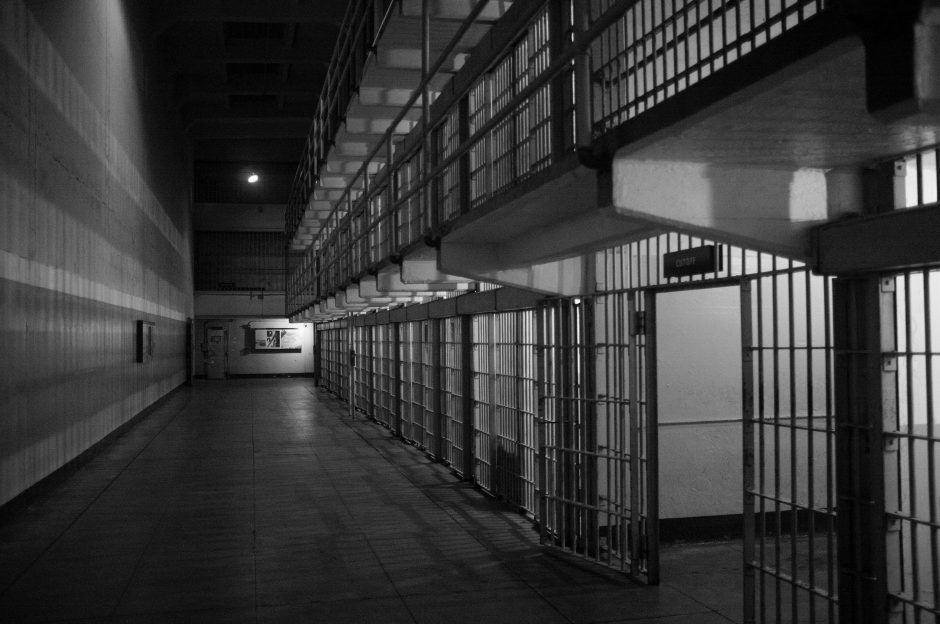 Probably ought to start with how I got there.

Driving up 395, stopped for coffee in Olancha. Tall, weathered man came into the diner, pulled up a stool like he owned the place. We started chatting—horses, construction, steel work. I’d done it all. Will Thornton had a big ranch out there in the high desert, east of the Sierras. He was looking for help and hired me on.

That’s how I met his daughter Holly, not a pretty girl, but with a daddy owning fifteen hundred acres . . .  I courted her, but she didn’t take to me much. With Will, I was getting along real well. He liked my work, we chatted about what I’d done, what he’d done, about desert life. One day setting fence posts, he eased into talking about his daughter. Too much a stay-at-home, would never find a man in their town of 192 people. I wasn’t shy about telling him I was sweet on Holly, “be happy to oblige” and he helped me convince her. We got hitched in Reno with Will and Holly’s sister as witnesses.

Real soon it started not to work out. Jezus, what a lousy cook. Eggs were either runny or rocks.  I made her do them over ten times ‘til she got them right. And she didn’t understand that if she wasn’t willing to be a wife, I’d have to find action elsewhere.

Couple of months went by and she moved back to her daddy’s house. In March, she filed for divorce. Will, from liking me and practically begging me to marry Holly, was now taking her side. I couldn’t believe the time I’d wasted in this dump.

I told Will we needed a serious chat. We got in my truck after lunch and drove down into the Mojave. Quiet down there, only a lonely rattler and a coyote or two. We sat ourselves down on a dune, passed the whiskey, and I explained to him how it was with Holly. Stubborn cuss didn’t want to hear it, got defensive about his daughter, red in the face, shoved me so’s I toppled over. He stood up and then kicked me in the ribs. I pulled out my pistol and told him to kneel in front of the hole I’d dug out there the day before.

When neither of us came back to Olancha that night, the sheriff went out and scoured the countryside. Nothing. Me, I’d headed to Florida. It took seven months for a kid on a dirt bike to run across Will’s bones.

That’s when the Feds caught me. I didn’t deny I shot him. Said we’d had a tussle and the gun went off. Unfortunately, that didn’t jibe well with the hole in the back of Will’s skull. So, 25 to life in Folsom. Maximum security, they boasted.

They put me in the industrial shop. Prison has contracts with companies on the outside. At the Folsom shop we made those huge exhaust fans you see in metal and paint shops. Every week, five fans shipped out.

I started planning my “ship out” the moment I got there. Had Mom send me money every month, tucked into Spanish language novels. Nothing the guards would look at.

My plan was to ship out in the bottom of the deep cowling they put around fans and pull pre-painted cardboard over me. When the guards inspected, they’d see the usual black.

Shipment Day. Super tight security. I slipped in before the fan was lifted into the truck. The forklift picked the fan up, it wobbled, shook, dropped, nearly tipped over. The cardboard slipped. Got it back, quick. Lots of activity on the dock, people yelling. Finally, the lift picked the fan up, this time, smooth, plop in the truck. I was getting out of here. Yes, I was.

But, two guards jumped up on the tail gate, one of them shone a flashlight around the inside of the cowling. “Joe, something funny about the bottom of this one.”

“Poke it with your club.” Twenty seconds pass. The guard hit the bottom of the cowling. A thud, cardboard, not metal. “Joe, come up here, something’s not right.”

Beads of sweat dropped from my head. I heard them pinging off the steel. The guards must be hearing the same thing.

Outside–shouting, crashing, squealing. Two forklifts had collided. One tipped over. Sirens, down-in-place alarm. A fight erupted. Whistles, shots. The guards jumped out. Minutes, minutes, more minutes. At last, the truck driver came around, “Time to button this up.” And we left.

An hour later, in a truck stop at the junction of 50 and 99, I shed my jacket with the CDCR initials. Took the metal cutters I’d stashed away and cut a hole in the roof. Out. No one looking. Hustled around to the Men’s. When the truck left, I went into the diner, hopped up on a stool, got friendly with a dough-faced guy. Told him my car broke down and I’d buy him lunch and gas for a lift to Bakersfield.

Couple years later, I met Louise and we lived off her deceased husband’s insurance. Didn’t want the Folsom warden to forget what I’d done, so sent him a Christmas card every year.

When I read on Tuesday that my escape was going to be featured on America’s Most Wanted, I left for England on Wednesday. Made a living doing iron work at Canary Wharf. Good work, good pay, good mates.

A year went by, Louise called me from Gatwick Airport. “I just couldn’t stay away, honey.” She grabbed a taxi to my apartment in Dorking and we had a most memorable afternoon. Thought I’d show her the local pub, grab a bite and a pint. We stepped out the door, two gents holding badges stood on the sidewalk. The Feds had followed my sweet stupid Louise.

Townsend Walker draws inspiration from cemeteries, foreign places, violence and strong women. A collection of short stories, 3 Women, 4 Towns, 5 Bodies & other stories was published by Deeds Publishing in 2018. Winner of a Book Excellence Award, an Eyelands Award, a Silver Feathered Quill Award and a Pinnacle Award. A novella, La Ronde was published by Truth Serum Press in 2015. Some ninety short stories have been published in literary journals and included in twelve anthologies. His stories have received two nominations for the PEN/O.Henry Award.

His website is www.townsendwalker.com.  This is his first feature in The Fictional Café.