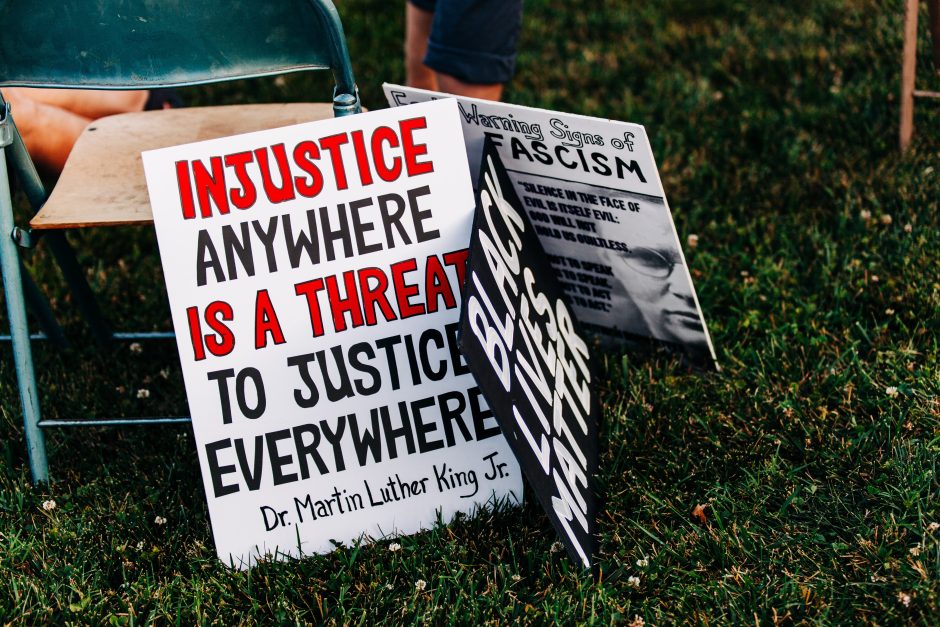 I remember in mid-march 2015, Kendrick Lamar’s second album debuted. One of my closest friends, who is white, had played it for his wife, who is also white. Needless to say, the first thirty seconds is a sample from Boris Gardiner’s “Every ____ is a star.” She promptly told him to turn it off. She was uncomfortable, and I understand.

The first fourteen years of my life were a heavy combination of daily reminders and academic study into the bloated, complicated, and emotionally traumatizing history of slavery. My elementary school had taught me “Lift Every Voice and Sing” when I was four years old. Some people don’t know that there’s a Black National Anthem. I’d seen Roots, The Color Purple, Shaka Zulu, Panther, Rosewood, and Malcolm X by the time I was in seventh grade.

In 1996, when I saw Panther in the movie theatres, people rose from their seats, yelling at the screen, cursing the “White Man,” filling my prepubescent body with rage. But at some point, it all became too much, and I needed blinders on to go just a couple of months without being reminded that we came here on boats in chains.

Subconsciously, I sought out entertainment and art that had no connection to slavery. For the next fourteen years, I dodged anything racially charged. Life was enjoyable. Then, I heard rumblings that Juneteenth was becoming a national holiday, celebrating the emancipation of enslaved African Americans at a cubicle near you.

Suddenly, it all comes flooding back. I remember the conversations I was having around BLM and police brutality, trying to claim that things had changed. I remember arguing that not all white people are bad. I have several close white friends. I remember taking Juneteenth off last year as a floating holiday.

Had I become numb? All the Juneteenth advertisements, product placement, and deals piss me off. I’m seeing Juneteenth watermelon salad, thinking that people should know better. The roar from inside that movie theatre when I watched Panther is surging inside. It feels fake. It feels like a way to sell Juneteenth ice cream with a smile. I wish I was making this up. Google it for yourself. Look at the t-shirts with white models saying “I’m Black every month, but this month, I’m Blackity Black.”

That part of me from childhood had to reemerge. I let the anger come and subside without judgment. I get it. We just learned Black Lives Matter three summers ago. I get it. I’m not mad anymore. FYI, my job is open on Monday.

Derrick R. Lafayette is The Fictional Café’s 2021-2022 Writer-in-Residence. He’s written four novels and over a dozen short stories, published in print and online. When he’s not working as an IT Engineer or studying chess gambits on the astral plane, he’s reading or writing profusely. You can find more of his work on Amazon.