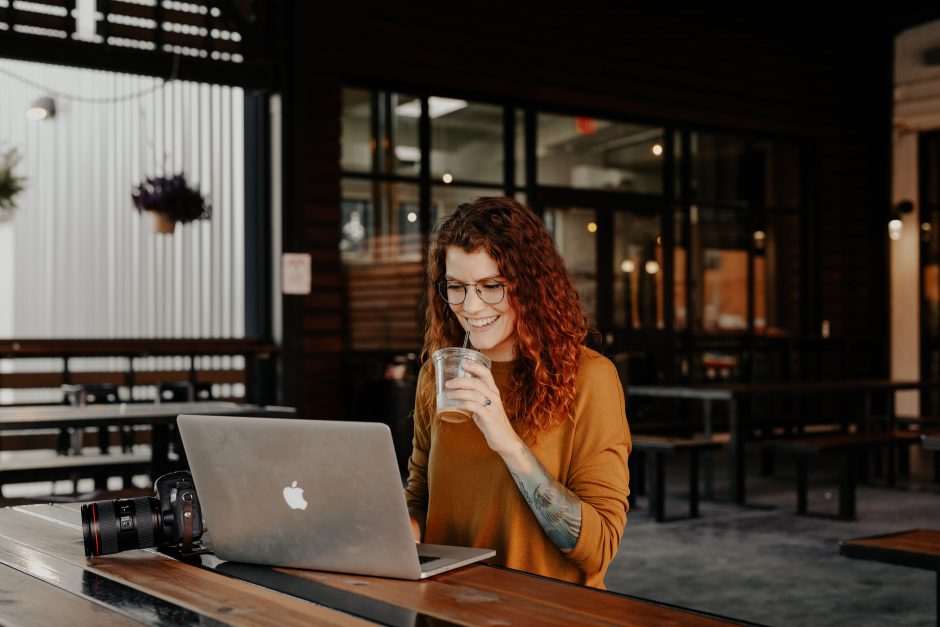 Jason’s Notes From the Lab…

My YouTube channel has been growing, but I wanted to supercharge it with a promotions company. I tried two of them: Sprizzy and Social Growth Engine.

They both work the same way. I give them money and a video. They promote the video. My channel gets views, which bumps things up in the algorithms and makes it perform better overall. Here’s my experience and opinion with them.

Sprizzy feels like the natural winner from quality of views. They bring people to watch who are actually interested in the material, instead of being interested in a paycheck for viewing the show. That should, in theory, lead to more views after the ad spend is done. In theory, that should justify the substantially higher price tag.
I tried Sprizzy for 3 months and Social Growth Engine for 3 months, each on different videos. Turns out Social Growth Engine actually is producing more organic views showing up after the promotion on a particular video has ended. That’s not the only important metric, but at this stage of growth it’s the most important one to me.

So, for my money, Social Growth Engine wins. Also, they are super-responsive to questions and complaints.
Just my two cents.
Thanks for listening. See you next time.

Jason Brick is the Editorial Consultant Barista here at The Fictional Café. You can find some of his work here.