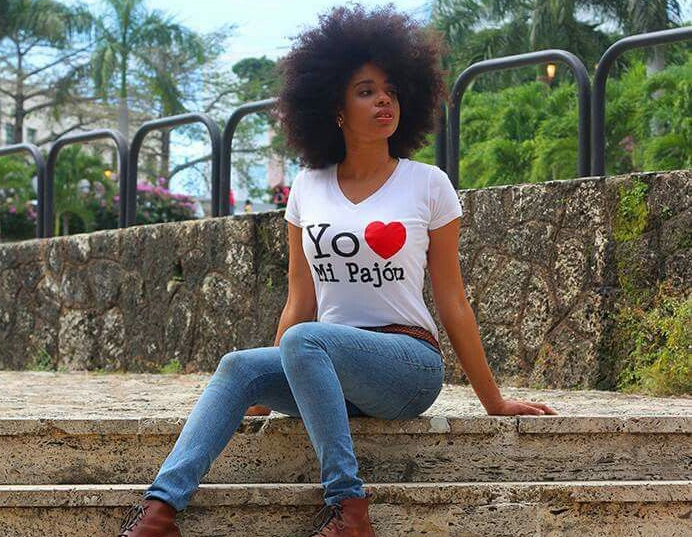 baseball cap, leftist for sure (they’re all alike),

that one hiding fat with shawls, ah! look,

spandex pants), banker that one, necktie

with a bit of swirl (see the clasp?)

and here? aerobic miss (who else could wear

Lennon, after the First Hamburg Tour

sketched obscene cartoons. Beyond the ironed

lights flicked off and on, the tour

from this perspective like a plunge into the id,

rooms filled with pinballs lighting up at once,

all balls in play but disconnected

from the score—or hands that might have thumped them

into meaning. He drank tea—drank lots

of tea—recounted money he had earned

(and blown on drugs, on boots, on birds) then flung

himself out of the house (to bum a beer,

he thought) but wound up in The Cavern,

“After four rounds the referee, who was no less than Wyatt Earp…declared O’Neal the winner.”

The boarded platform creaked beneath their plunging

back and forth, O’Neal’s nose smirched

the bills, the gold, wagered jewels.

Earp, between tequilas, darted to and fro,

the two combatants huffed and cursed

as bettors yelled and women hid their faces

in their shawls. Earp (for all we know

itself on what would be: alter ego

trapped in a net

They asked how old he was: Lost count!

he lied. Memories? A fleeting wind

the same as fifty years ago:

Forgot their names but hey!

with a little paint, ha! Irate!

Had to pay her new hairdo, so what?

It could have happened yesterday…by God,

I think it did! Again he laughed. End of the line?

No such thing! Endings need beginnings

—when does rain begin? Comes down,

Robert Joe Stout is a freelance journalist and poet who is originally from Wyoming but now lives in Oaxaca, Mexico. Some of his writing is political (Hidden Dangers, Why Immigrants Come to America) others have social or literary themes (Miss Sally, The Blood of the Serpent). His books of poetry include Monkey Screams and A Perfect Throw. To learn more, visit his Amazon author page.