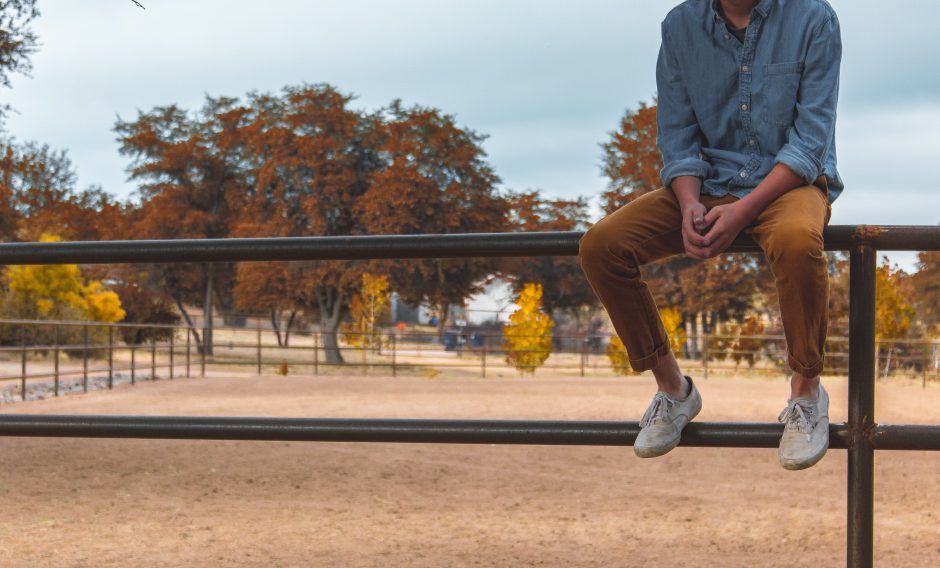 M. A. Istvan Jr., ever on the lookout for what he might strip-mine for his own art rather than for what might help him speak well at dinner parties, has forfeited becoming a “cultivated person,” which is hard on his vanity especially now that he has entered into cultivated environments where the chief measure of status is being able to speak well on all topics (preferably with a Mid-Atlantic accent). The big roadblock to Istvan’s goal to becoming less moved by others is that he is deeply offended by mediocrity—indeed, even while understanding that each human cannot fail to be mediocre to some extent. Visit his website or Poets and Writers.