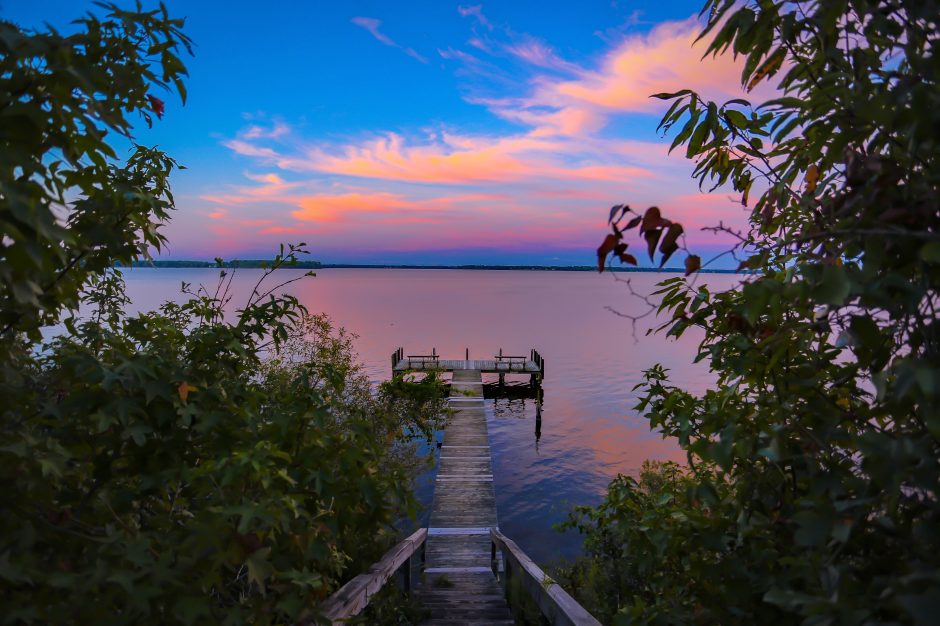 Horacio Chavez, a native of New Mexico and UNM graduate, resides in Albuquerque. He writes poetry, prose, essays and short stories. He often writes in one language and translates to the other. Work ranges from very light to oppressive and much is experimental. Some writing is on information gleaned from “The Greatest Generation” with the goal of preserving New Mexico traditions and stories in the written word. This is his first feature on The Fictional Café.